In late 2020, official Baghdad said that the Daesh* terrorist group had scaled up its operations in the country. Iraq previously declared victory over the group in 2017.

Iraqi Prime Minister Mustafa Al-Kadhimi has announced the elimination of Daesh* commander Abu Yaser Al-Issawi. He was a commander who claimed to be the leader of the group in Iraq and its “deputy caliph”.

Iraqi Foreign Minister Fuad Hussein said in November that the Daesh* group had intensified its activities and was present in the provinces of Anbar, Kirkuk and Diyala, and certain areas in Nineveh province. 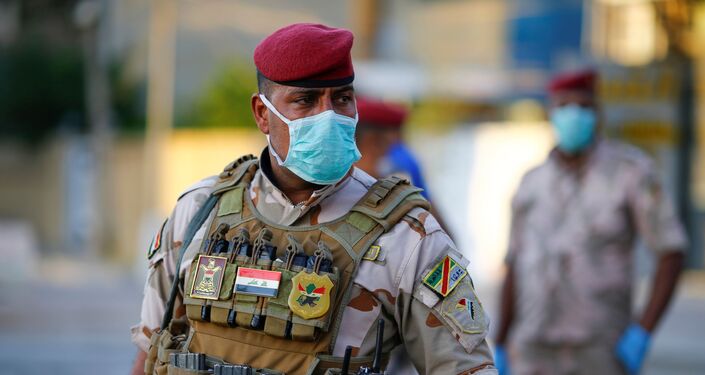 Baghdad maintains contact with Western European nations on their citizens who have joined Daesh* and staged terror attacks in Iraq, the foreign minister noted.

Iraq declared victory over the terror group in late 2017. At the same time, the Iraqi Armed Forces, supported by people’s militia and the international coalition, continue purges and operations to identify sleeper cells of terrorist groups in certain areas.

In 2019, the United States announced that Daesh* leader Abu Bakr al-Baghdadi had been killed in Syria during a special operation undertaken by US troops. Then-President Donald Trump thanked Russia, Turkey, Syria, Iraq, and Syrian Kurds for their assistance in the operation to eliminate the terror group’s leader.

Oman to Send Representative to Signing of Peace Deals Between Israel, Bahrain and UAE – US official