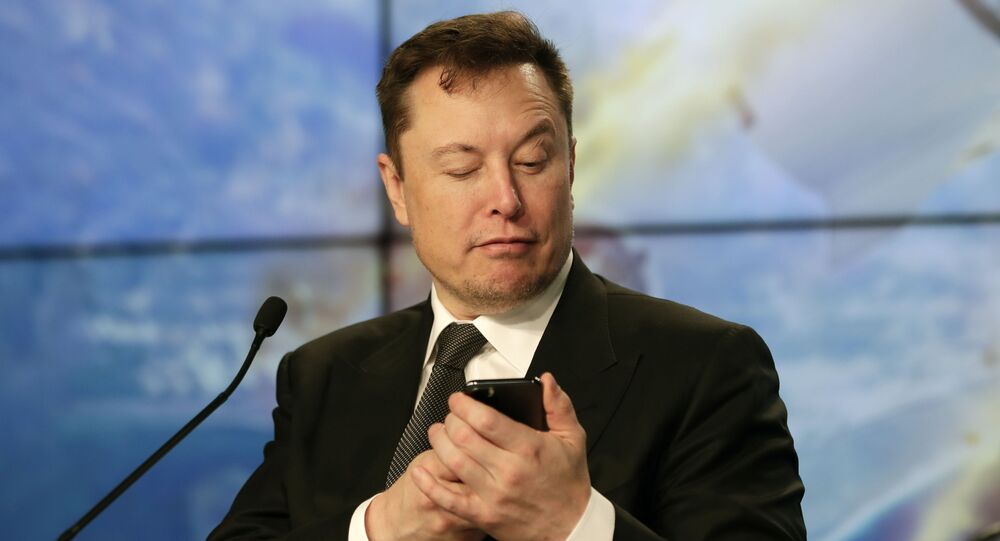 Two weeks ago, the tech maverick increased the value of the shares of the Japanese company Bandai Namco Holdings Inc by 4.4 percent after he posted a meme featuring a character from the Idolmaster franchise. Last December, he increased the price of the cryptocurrency Dogecoin by 20 percent by posting a series of tweets.

He has done it again. Elon Musk posted one word on his Twitter account and miraculously increased the shares of a gaming merchandise retailer. The shares of GameStop were up more than 60 percent after the CEO of Tesla wrote: “Gamestonk” on Tuesday. That same day the stock closed up 92.7 percent. On Wednesday, the shares rose again, and at the moment of writing, the price has soared to over $340.

Musk apparently did not want to stop. He then tweeted about the e-commerce website Etsy, where bought wool for his dog Marvin the Martian.

Etsy’s shares soared 10 percent after the tweet, while Marvin seems to be enjoying his new outfit.