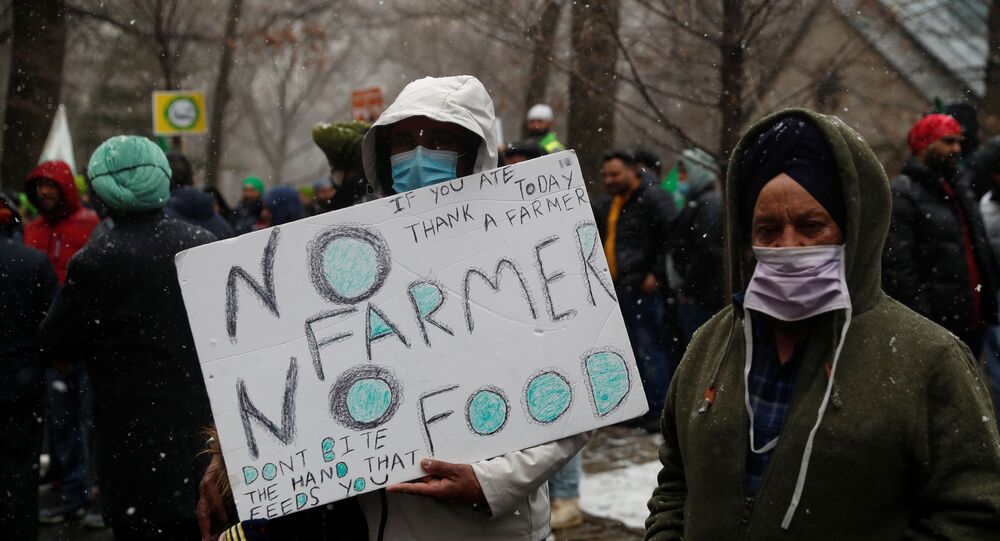 According to the Indian news agency, the decision to deploy additional units was made after a meeting between top security officials, which was attended by Shah.

Indian law enforcement officers ahead of celebrations marking the 72nd Republic Day placed barricades along the Outer Ring Road that encircles Delhi which failed to prevent protesting farmers from entering the city. At least one farmed died and several policemen were injured during Tuesday clashes between farmers and law enforcement. The interior ministry earlier announced a suspension of internet services in five Delhi neighborhoods as a means of restoring law and order.

Indian farmers have been protesting for several months against three new pieces of legislation that they state will drive their revenues down by revoking long-term state-mandated pricing safeguards.