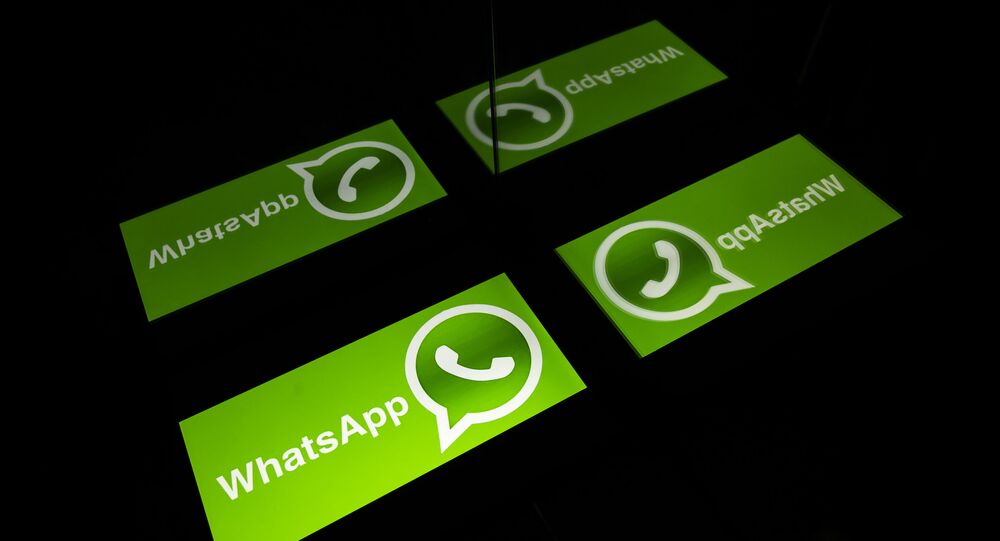 Earlier this month, Facebook-owned WhatsApp rolled out a privacy policy notification to its users worldwide. The update said that while the app’s private chat remains end-to-end encrypted, its Business app tends to share some user data with Facebook to personalise the experience of buyers and sellers.

The Delhi High Court has been presented with a petition challenging WhatsApp’s recent update, which has whipped up major privacy and security concerns among the platform’s two billion global users.

In its second hearing on Monday, the court said that it’s not mandatory for people to download WhatsApp if privacy concerns bother them.

The statement by Delhi High Court’s legal bench – headed by Justice Sanjeev Sachdeva – falls in line with his previous statement last week, when he suggested people shouldn’t use the app if they don’t agree with the platform’s policies.

The next hearing on the petition is scheduled for 1 March, as India’s central government awaits WhatsApp’s response to several user-privacy related questions raised by ministers.

Last week, India’s federal Ministry of Electronics and Information Technology (MeitY) wrote to WhatsApp’s Global CEO Will Cathcart, suggesting that the app withdraw the proposed privacy policy updates for its 400 million Indian users, given that the country is its largest global market.

The app has also released an official blog post explaining how it doesn’t keep track of any messages, calls, or locations exchanged between users on private chats.