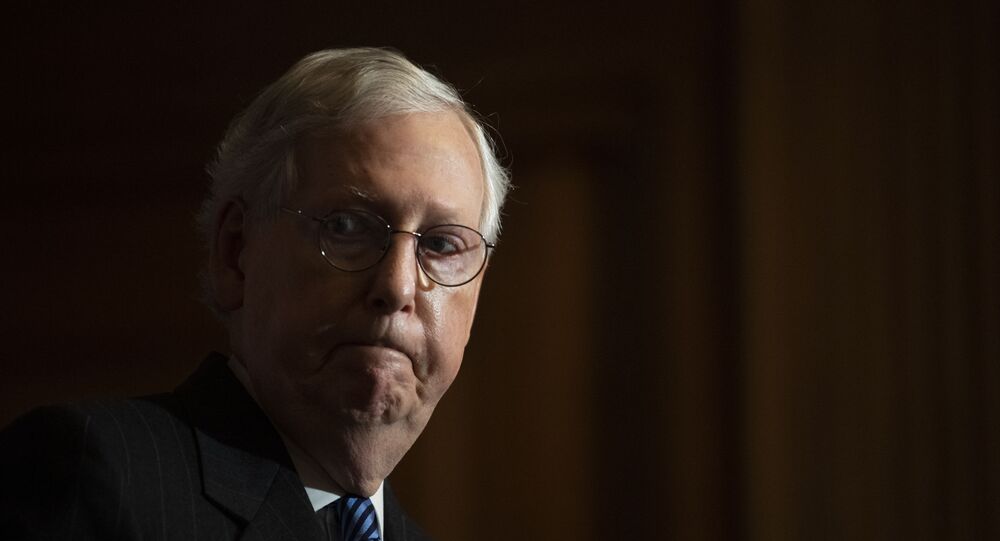 On his first full day in office, US President Joe Biden acted upon his campaign promises to reverse a spate of policies implemented by his predecessor Donald Trump, signing executive orders to tear up the the Keystone XL oil pipeline permit, rejoining the World Health Organisation and bringing the US back to the fold of the Paris Climate Accord.

Kentucky Republican Mitch McConnell, who ceded the role of Senate Majority Leader after six years on 20 January after three new Democratic senators were sworn in, has pushed back against Joe Biden’s first executive moves, slamming them as showing the Democrat president to be already headed in “the wrong direction”.

McConnell spoke in the Senate on Thursday after the nation’s 46th president had urged unity and vowed ‘healing’ as he took the oath of office on Wednesday.