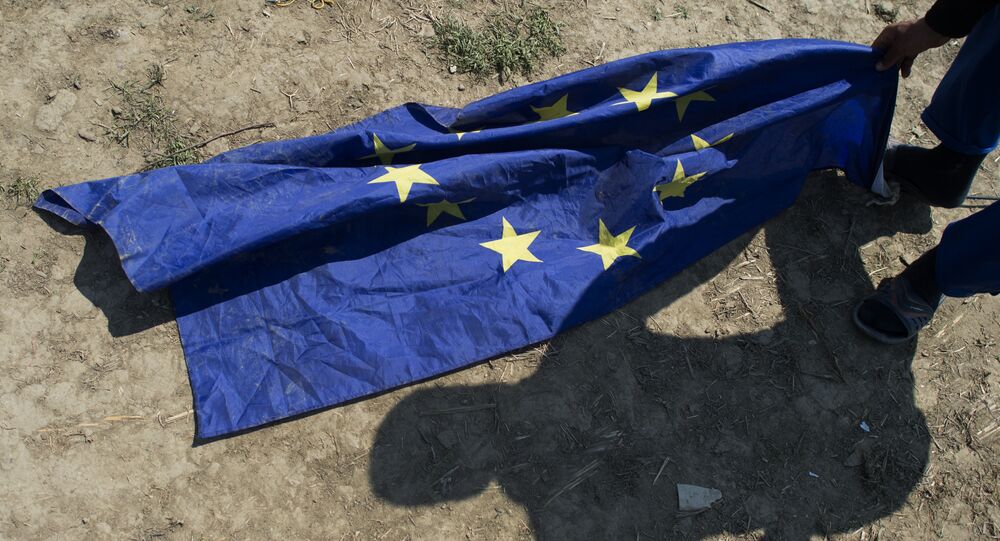 In recent years, the term “humiliation robbery” has been coined and entered Swedish media parlance to specifically denote crimes that also feature elements of moral, physical, or sexual torture. The overall spike in violent crime spurred the authorities to rethink its practice of omitting the ethnicity of the perpetrators for ethical reasons.

Sweden Democrats EU parliamentarian Charlie Weimers has unleashed a ruthless attack against what he called the EU’s “headless” mass immigration policy and demanded that the bloc protect Europe’s own people.

It was during a debate in the European Parliament concerning the humanitarian situation for immigrants on the EU’s external borders that Charlie Weimers lashed out against the consequences of multiculturalism.

Among other things, he informed his fellow EU parliamentarians about the torture rape in the Swedish city of Solna that happened last summer and sent shockwaves across the Nordic country.

“In the middle of the night, two Swedish boys were threatened with a knife. They were tortured naked and raped with a stick by two sadistic immigrants. They were told they were going to die”, Weimers said.

“You gather here to discuss and cry for those who suffer at the border. But where is your empathy for those who fall victim to Europe’s headless mass immigration policy? Native citizens have been raped, beaten, and tortured. Innocent people have been beheaded, bombed, and stabbed in the name of Islam”, Weimers said.

According to Weimers, immigration to Europe has created a new generation of children in Sweden, whom he referred to as “Generation Prey”, because they are robbed, abused, murdered, raped, and tortured by immigrants.

“When you return to your safe neighbourhoods and praise yourself for how you have raised the humanitarian situation at the border, please give some thought to those who may pay the price for your immigration policy. Because these two boys are not alone. They are part of Sweden’s Generation Prey. In its effort to save everyone, this gathering will not succeed – and at the same time you will destroy Europe”, Weimers said.

“Left-liberals, have you heard of the humiliated boys in Solna? They are part of Generation Prey. When you are happy to go home to your safe housing areas after working for more migration, give the victims a thought for your migration policy. Will they ever forgive you?”, Weimers tweeted subsequently, attaching a clip of his speech.

​The two teenage boys Weimers referred to suffered a night-long humiliation. During the roughly nine hours, they were beaten, raped, burned, cut with a knife, and robbed under the threat of death. 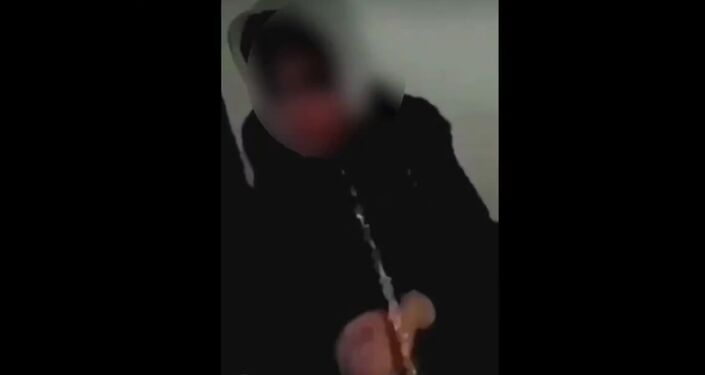 Sweden in Uproar Over Video of Immigrant Gang Abusing, Urinating on Swedish Boy

In the aftermath of what the media referred to as “the night of torture in Solna”, two men, 18 and 21 years old, were sentenced to five and a half and nine years in prison respectively.

In 2019, Sweden saw 7,741 robberies reported to the police, a ten-year high. In recent years, the term “humiliation robbery” has been coined and entered Swedish media parlance specifically for crimes that also feature elements of moral, physical, or sexual torture.

The spike in violent crime spurred the authorities into abandoning its practice of recent decades to omit the ethnicity of the perpetrators from statistics for ethical reasons. In a major U-turn, however, the Swedish Crime Prevention Council said it will include the ethnicity of both perpetrators and their victims in the next batch of statistics.