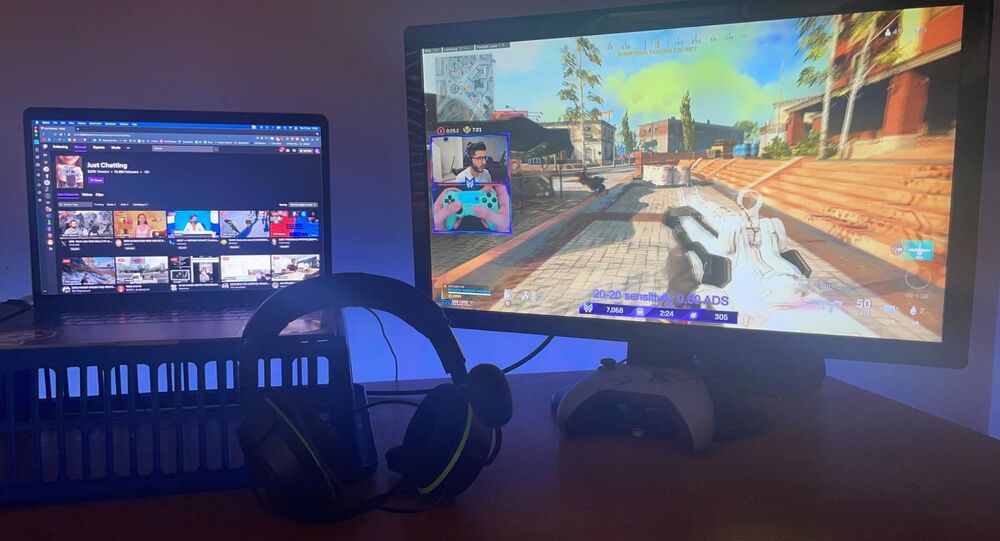 As a growing number of scandals continue to surface from users of live streaming service Twitch, the American video platform will introduce an updated Hateful Conduct and Harassment Policy later this week. Will this put a stop to the abuse and incite real change or have things already gone too far?

Now officially the world’s largest live streaming service for gamers, Twitch TV allows users to “watch and chat to millions of other fans from around the world.”

Originally founded in 2011 by US entrepreneur and avid gamer, Justin Kan, Twitch recently reported a record number of users participating in online streams and gaming tournaments.

Last year as the real world plunged into darkness with the arrival of the COVID-19 pandemic, the virtual world of online gaming lit up like a Christmas tree, with Twitch reporting an increase of five billion hours watched between April and June 2020.

After Amazon acquired Twitch in an “all-cash deal” worth US$970 million in 2014, the platform now offers streamers the option to make money through integrated affiliate advertising which prompts viewers to purchase products through in-stream links.

The recent spike in popularity has been accompanied by allegations of bad behaviour among long-time streamers.

The most popular live streams are dedicated to watching people play Fortnite, Call Of Duty, League of Legends and Apex Legends.

Apple to Invest $3.6 Billion in Kia to Produce Own Electric Cars by 2024, Reports Claim