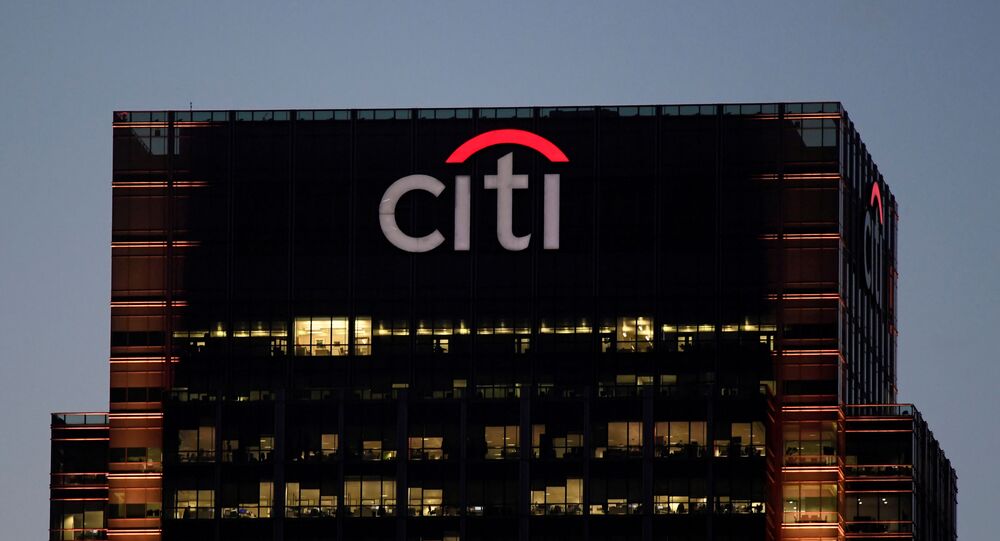 MOSCOW (Sputnik) – Russia regrets that US Citibank has blocked its humanitarian aid to the people of Central America that suffered from hurricanes Eta and Iota, Charge d’Affaires of the Russian Embassy to Guatemala Larissa Plachinda told Sputnik on Wednesday.

On January 15, the Russian Foreign Ministry said that US Citibank returned back to Moscow the funds sent earlier to PARLACEN at the latter’s request.

“We regret that Russian humanitarian aid was not provided by the Intermediate bank, and confirm to deepen our cooperation with the Central American Parliament despite artificial obstacles imposed by different bodies,” Plachinda said.

The diplomat noted that the bank blocked Russia’s transaction and required information regarding its aim.

“However, the Intermediate bank has blocked this money aimed for Central American people who are in need right now and required a bulk of different information explaining the purposes of this transaction,” Plachinda said.

The diplomat added that the bank refused to complete the transaction, citing internal policy rules, and transferred the funds back to Russia even though the requested information was provided.

“When all explanations have been provided, they transferred back to Russia financial humanitarian aid with an explanation that internal policy rules do not allow them to finalize the payment,” Plachinda said.

In November 2020, hurricanes Eta and Iota struck Central America, becoming two of the region’s most damaging storms in the last decade and affecting over 7.3 million people. PARLACEN appealed to Russia for humanitarian assistance to mitigate the consequences of the natural disasters. The Russian government decided to transfer funds to PARLACEN for water filters needed to provide clean water to the residents of the affected regions.

The Russian foreign ministry condemned the US ban on the transaction as impeding the provision of aid to Central America and reaffirmed its commitment to close cooperation with its Central America partners. The president of PARLACEN Fanny Salinas said that the US policy jeopardized the lives of people in the region who were suffering from a lack of clean water.

Mexican Mayor Tied to a Tree During Altercation With Town Residents