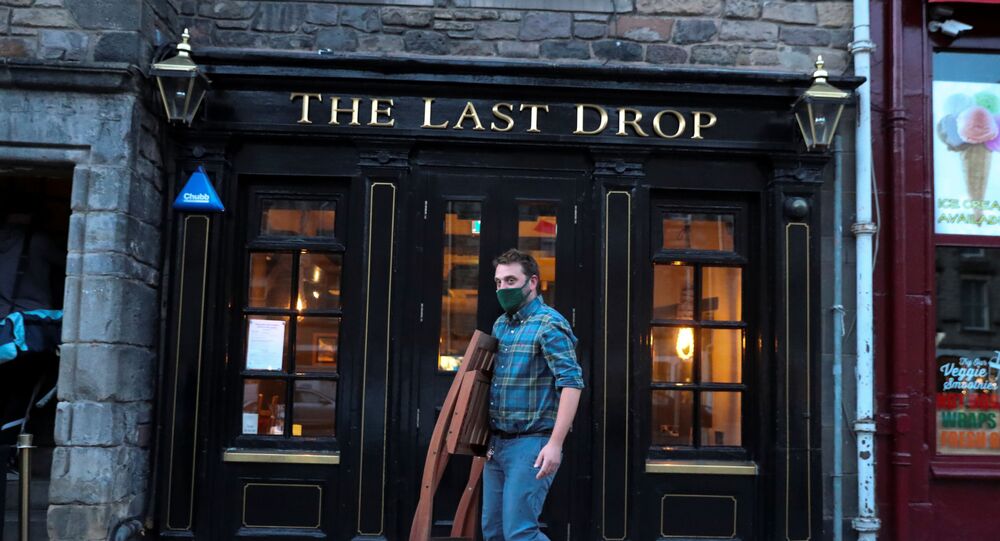 According to the report, the pub firm aimed to raise roughly £93m amid the ongoing crisis which has seen pubs across Britain shutter their doors. The news comes as the United Kingdom battles the ongoing COVID-19 pandemic, which has badly hit the hospitality industry and forced some businesses to close their doors permanently.

UK pub company Weatherspoons is seeking out funding from shareholders for the second time amid the ongoing COVID-19 pandemic to survive a wave of fresh lockdown restrictions, a draft report on the firm’s equity placing revealed on late Monday. 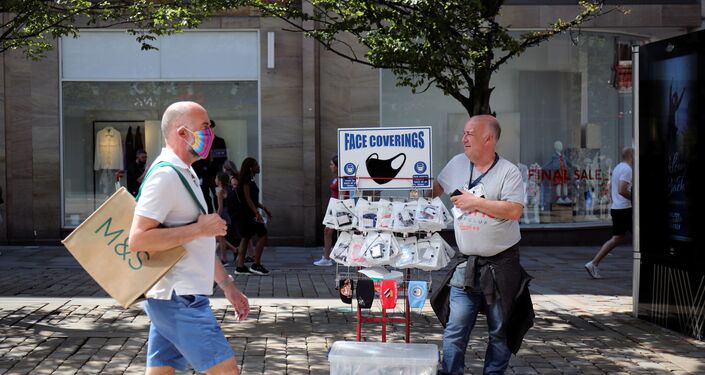 The company said it was spending £4.1m each week for its 872 pubs amid the lockdown, and had slashed 6,000 employees from its workforce, adding it suspended share dividends and halved pay to Mr Martin and other non-executives.

The funding would be used to “facilitate the acquisition of new properties, which are likely to be available at favourable prices, as a result of the pandemic,” the report said, adding it was seeking sites in London and properties close to successful pubs.

The news comes after Weatherspoons raised £137m in April last year via a share placing amid the first lockdown.

According to company chairman Tim Martin, the ongoing pandemic was having a “severe impact” on Britain’s pub industry.

“After a number of false starts, the hospitality industry generally anticipates a return to more normal trading patterns in the spring and summer, as a result of the introduction of a mass vaccination programme,” he said in a statement.

Net debt for the troubled pub firm remained at £1.1bn along with £139m in liquidity, potentially forcing the company into administration by July, figures cited by the Financial Times revealed. 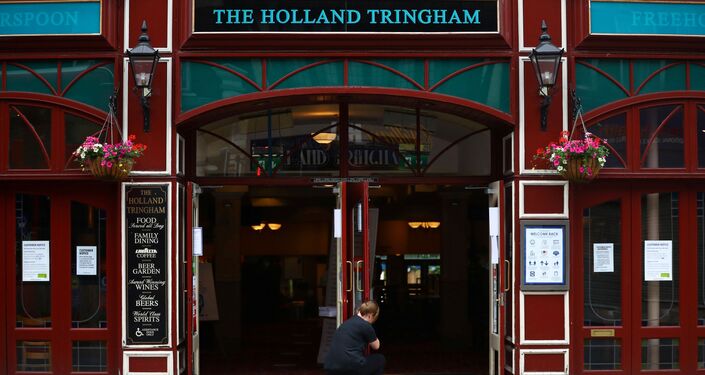 The news comes after the company urged the government to reconsider fresh lockdown restrictions in late December following the discovery of a new strain of the virus capable of spreading more rapidly. But the pub owner slammed the measures as “politicised government propaganda and statistics”, citing COVID-19 data in Sweden.

“A particular worry is that the UK is relying on a lockdown strategy, championed by Neil Ferguson, Imperial College and SAGE, yet the Imperial College model forecast around 88,000 fatalities for Sweden, if they did not lock down, but the outcome has been less than 10% of this number. Given the huge scale of job losses in the UK, especially in the hospitality industry, and the widely reported ‘collateral damage’ to health, there should be a proper debate on this subject, rather than reliance on politicised government propaganda and statistics,” a press statement in December read.

“What we want to do is get out of this national lockdown as soon as possible By early spring, hopefully by March, we’ll be in a position to make those decisions. I think it’s right to say we won’t do it all in one big bang. As we phase out the national lockdown, I think we’ll end up phasing through a tiered approach,” Raab said at the time.

Taking Sides: Which Celebrities are Backing Amber Heard and Who is on Team Depp?