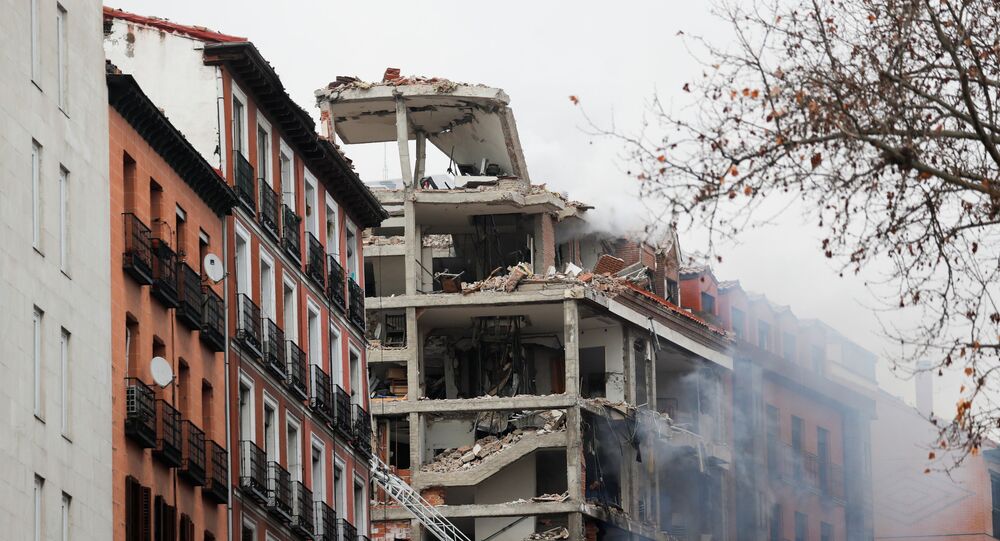 The explosion took place in Toledo street in Madrid. According to reports, at least six people were inured.

A massive explosion on Wednesday has damaged a retirement home in Toledo street, in the centre of Madrid.

According to the newspaper Mundo, the explosion was caused by a gas leak which reports say have left at least six injured and several dead.

Police sources told the La Sexta channel that the explosion in the Puerta de Toledo neighbourhood ripped through four floors. Firefighters, police and emergency personnel are working at the scene.

EU’s Barnier on Brexit: There Won’t be Cherry Picking on Single Market Access