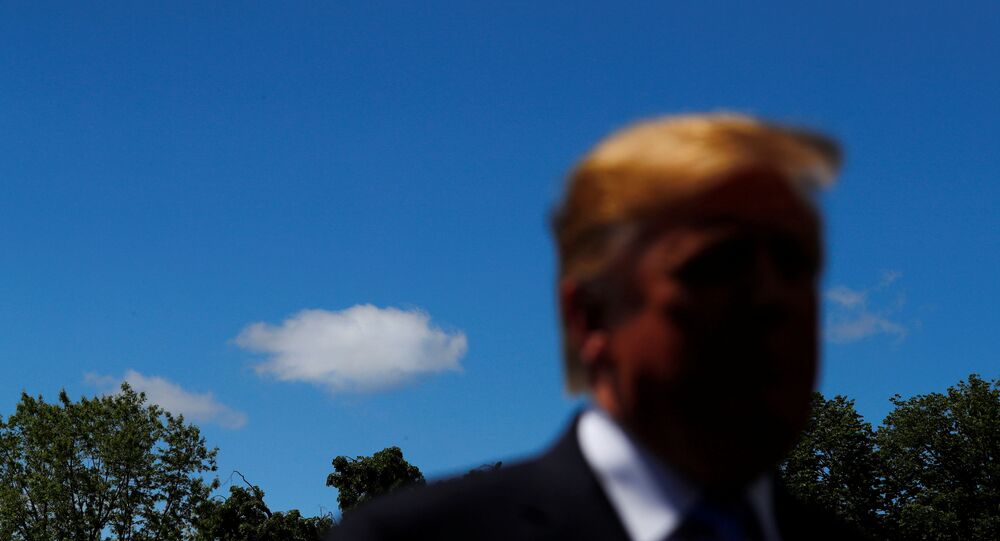 Donald Trump addressed the United States as President for the last time and declared that the ‘political movement’ he created ‘is only just beginning’ as he hands over his presidency to Joe Biden.

Trump spoke of his pride at restoring American strength at home, revitalising the economy, arranging historic peace deals in the Middle East and standing up to China. Achievements which have been widely overlooked by critics and the mainstream media.
America is preparing for its 46th President by deploying 25,000 national guards to the nation’s capital ahead of Joe Biden’s inauguration ceremony.

And as the world watches, Sputnik spoke with British politician, David Kurten, to find out if Donald Trump will ever receive the credit he deserves for his accomplishments in office and what Joe Biden’s presidency will mean for Britain?

Sputnik: Have Donald Trump’s achievements in office been overlooked, especially by the mainstream media?

Kurten: Absolutely – he’s been a fantastic president. I mean, I would even go so far as to say, he’s been the best president in my lifetime. He has put America first. built up the economy, he’s created more jobs than ever before. So much so that even ethnic minorities, such as black people, and Hispanics and America have turned towards Trump in larger numbers than ever before. Another fantastic thing about President Trump is that he hasn’t started any foreign wars.

In fact, he’s tried to bring troops back from abroad, which has stopped the creation of chaos around the world, which we’ve seen in previous administrations. 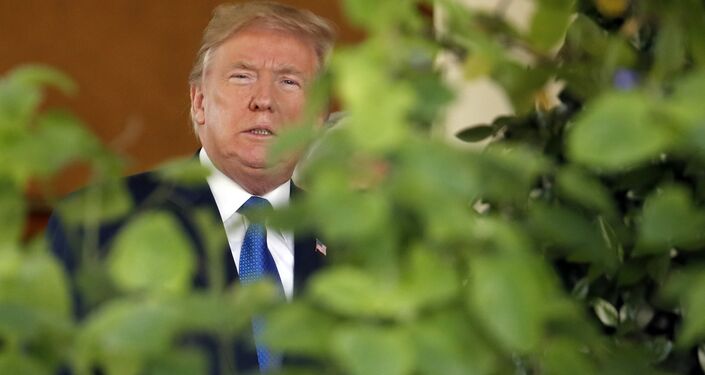 Sputnik: And will he receive the credit he is due in time?

Kurten: I think he will by historians, he’s not going to receive any credit from the mainstream media at the moment, because they are all viscerally opposed to Trump and biased against the left-wing Democrats and Joe Biden. I would hope that in time people would look back, you know, from a distance and be more impartial. And then they will see what a fantastic president that he was.

Sputnik: And what can we expect from Joe Biden and his time in office?

Kurten: I don’t think it’s going to be very good for America – he’s already pledged to undo all of the good things that President Trump has done. He’s going to give an amnesty to 10 or 11 million illegal immigrants living in America already. The southern border is already looking like it’s going to be overwhelmed with thousands of people in caravans travelling up from Honduras. You’re going to have more attacks on freedom of speech, more erosion of freedom of speech, more cultural Marxist ideology coming in everywhere. And one thing that I really do honour Trump for is that he pushed back against the abortion corporations and reduce the abortion in the United States – I’m pro-life myself. I think Biden is going to completely, from day one, reverse that and you’re going to see much more funding towards these particular organisations such as Planned Parenthood, which are going to increase the number of abortions. So I’m really not looking forward to a Biden administration – let alone his economic policies, which will create more and more debt for America.

Stopping West Bank ‘Annexation’? This Was the Goal Behind Bahrain’s Deal With Israel, Analyst Says