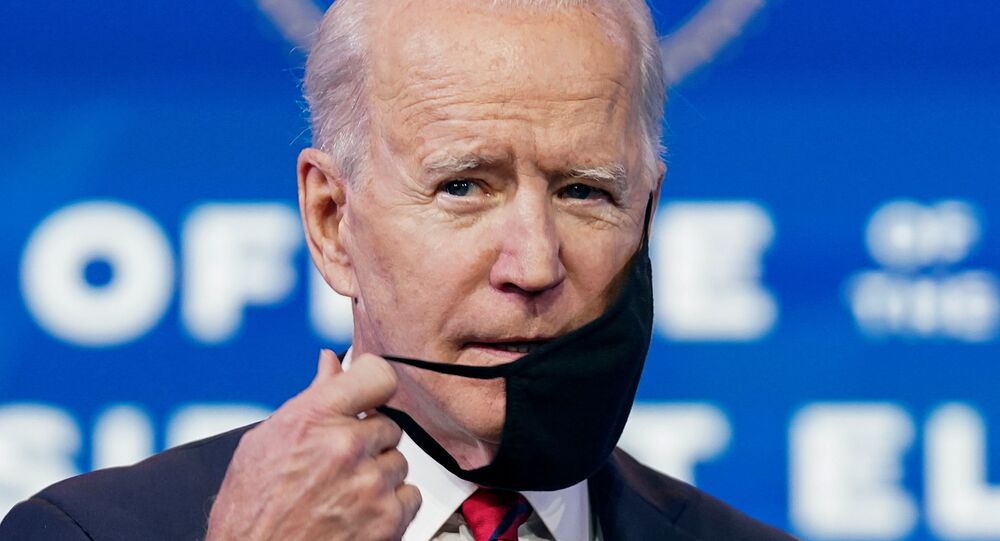 As Joe Biden is set to be sworn in later in the day, a renowned artist from the Indian state of Odisha has crafted a miniature of the US president-elect to congratulate him on the inauguration. The tiny piece of art was created inside a glass bottle.

Speaking to local media, the artist, L. Eswar Rao, said he hopes for good relations between India and the United States.

“It took me seven days to make this miniature, I have used paper, stone, glass pieces, and clay. The frame has a length of 6.5 inches and width 3 inches. I hope that the new US president will work with Prime Minister Narendra Modi and take the relations between the two countries to new heights”, Rao said.

Joe Biden and Kamala Harris will be sworn in on Wednesday, with Harris set to make history as the first woman, first woman of colour, and Asian-American to become vice president of the United States.

During their campaign, Harris time and again spoke about her Indian and Jamaican roots while people from her ancestral village in the state of Tamil Nadu closely followed the election cycle, holding prayers for the duo.