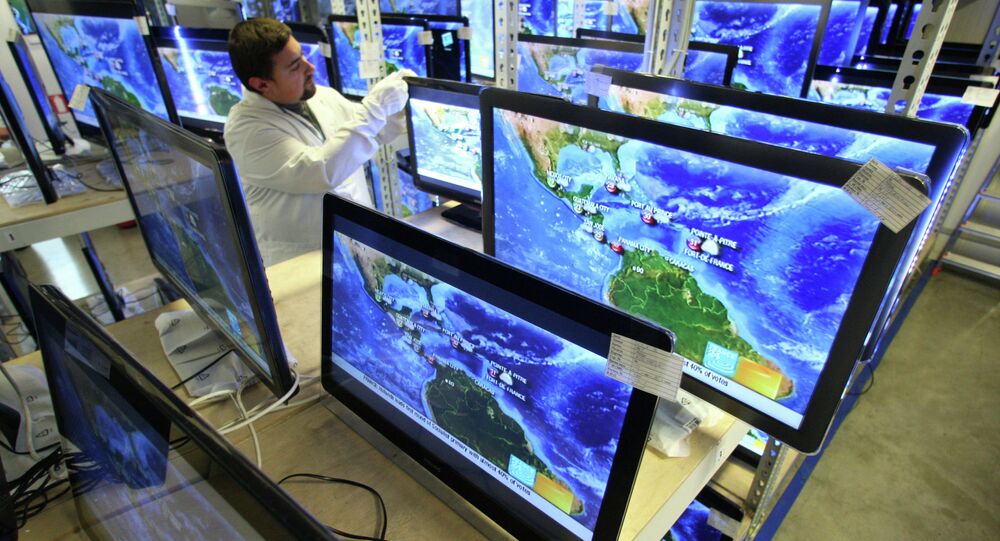 Britain is a nation of TV Lovers. Despite growing cries to defund institutions like the BBC, viewing figures during the lockdown have continued to rise, as the nation looks for escapism from the reality of coronavirus and the recurring lockdowns. But what trends have emerged in the lockdown, and are they sustainable moving forward?

John Ellis, Professor of Media Arts at Royal Holloway, University of London shares his views on how the way we have consumed media throughout the pandemic has changed.

SPUTNIK: Looking at the pandemic era of television, have we noticed any trends emerge with people’s viewing habits in the last 10 months?

Ellis: Yeah, I think there are two major trends. First, that everybody’s watching more TV. Second, that certainly there’s been a shift towards using the streaming services and away from broadcast TV, even in places in Europe, like the UK, where broadcast TV is much stronger than it is elsewhere. 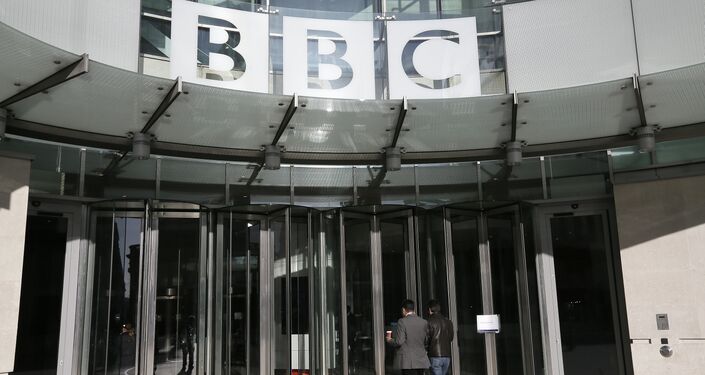 SPUTNIK: What about the quality of the programmes that people have been watching? Has there been a rise in any significant genres or anything that’s become more prevalent in the last few months?

Ellis: People are wanting to watch things which are more comforting than challenging. So there’s a rise in people wanting to watch things like The Great British Bake Off, but also dramas like Bridgerton. Things which really don’t connect with the problems of life, but are reasserting either a fantasy version, or indeed, things which are the old normal, everyday ways of doing things, ways of connecting people to each other and that very rare thing that we find now, the ability to laugh together.

SPUTNIK: So when people talk about guilty pleasures with TV, some of the shows you mentioned are often considered low culture. In some respects, do you think that trend will continue post-pandemic, that people will continue to enjoy these shows at this scale?

Ellis: I think it will. We’re all looking for some kind of reassurance in these difficult times. I think also that people should stop feeling guilty about it, because it’s a very natural, human thing and actually we’ve got a very divided society now. Anything that reasserts the fact that we’re all in this together, that we are people who basically have got things in common is an extremely important part of our times.

Biden’s Legitimacy as President Could be in Doubt if Voter Fraud Probe Is Not Launched, Author Says