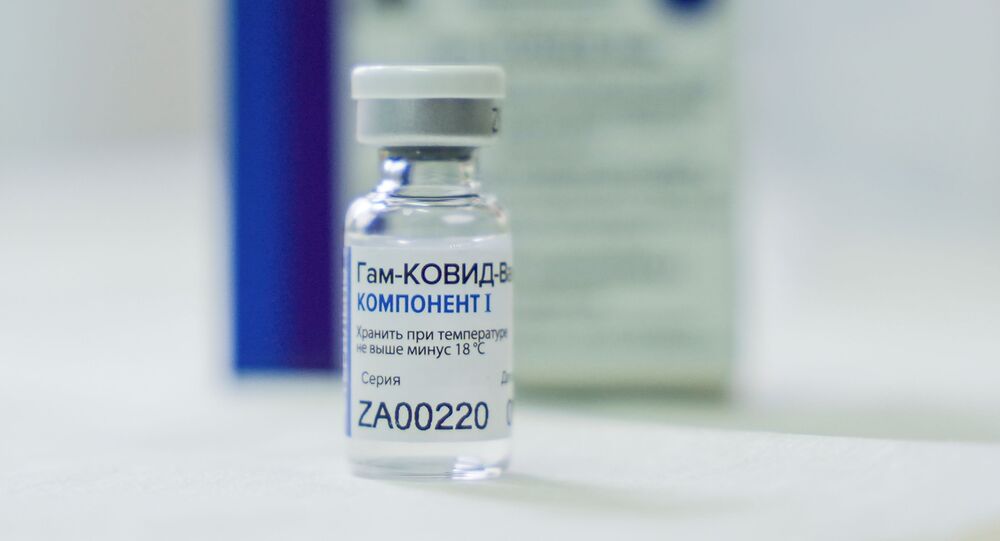 “As of today, 28 percent are in favour of receiving the Pfizer vaccine, 40 percent have chosen Sputnik V, the others do not care which one [vaccine]”, Derlek said during a television appearance.

On 16 January, Serbian President Aleksandar Vucic said that the country expected to receive an additional 250,000 doses of the Sputnik V vaccine on Tuesday. According to Vucic, Serbia will vaccinate 80 percent of its seven million inhabitants with vaccines developed by different pharmaceutical companies.