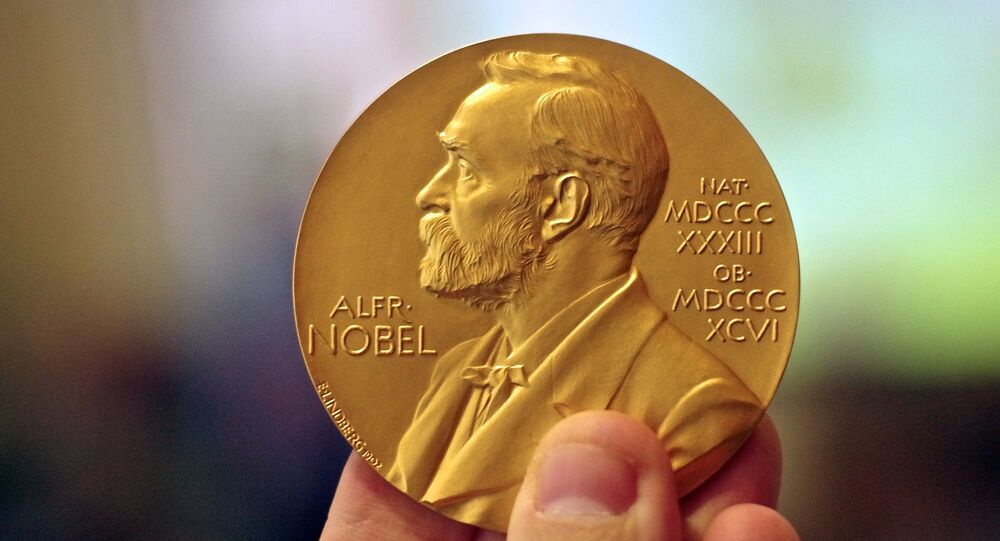 Khalsa Aid was launched in 1999 after its founder Ravinder Singh, a Sikh man of Indian origin was emotionally stirred by the sufferings of refugees living in Kosovo. The nonprofit charity organisation claims to have helped people affected by both man-made and natural disasters.

UK-based humanitarian organisation Khalsa Aid has been nominated for the 2021 Nobel Peace Prize by two Canadian parliamentarians, Tim Uppal and Prabmeet Singh Sarkaria, who cited the group’s aim to provide humanitarian aid in disaster-hit areas and civil conflict zones around the world. Their bid was supported by the Mayor of Brampton Patrick Brown.

Uppal took to Twitter on Monday to announce Khalsa Aid’s nomination for the Nobel Prize.

​The organisation, which now operates in other countries outside of the UK, including Canada and Australia, said it was humbled by the nomination.

We are deeply humbled by this nomination. 🙏🏻

​In December 2020, Khalsa Aid made it to the news in India after it set up a “Kisan Mall” (Farmers’ mall) at Delhi’s Tikri border to provide items of daily use for free to farmers protesting against three farm laws in India. But the organisation’s move was met with suspicion in India. 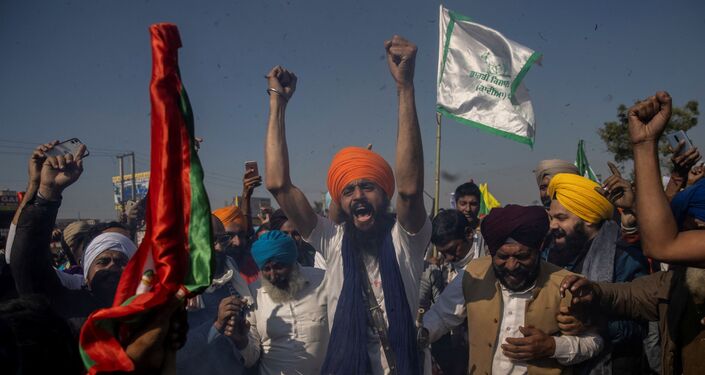 Earlier this month, India’s National Investigation Agency (NIA) examined Khalsa Aid officials for alleged ties to the controversial group Sikhs for Justice (SFJ), which is based in the US and favours secessionist and pro-Khalistani activities in India.

Netizens noted the irony of Khalsa Aid in January being accused of having pro-Khalistani leanings as well as being nominated for the Nobel Peace Prize.

Only a Sikh charity could be investigated by a national superpower as a terror org in the same week they are nominated for a Nobel Peace prize.

Putting fear into tyrants and helping humanity at the same time, this is the way of the Khalsa! Well done @Khalsa_Aid!#DhanGuruNanak pic.twitter.com/Gm2Il2BhPU

Amazing and rightful nomination for @Khalsa_Aid and their incredible work. 👏❤️ https://t.co/TJtBoCwiXz

Happy to support my friend @TimUppal in nominating Khalsa Aid for the Nobel Peace Prize!

For over 20 years, @Khalsa_Aid and @RaviSinghKA, @jindisinghka and the team have been serving on the frontlines of almost every crisis across the world. #KhalsaAid4NoblePrize pic.twitter.com/KPJSBGrjr3

Indian FM at Peace Talks in Doha: Afghanistan’s Soil Should Not Be Used for Anti-India Activities