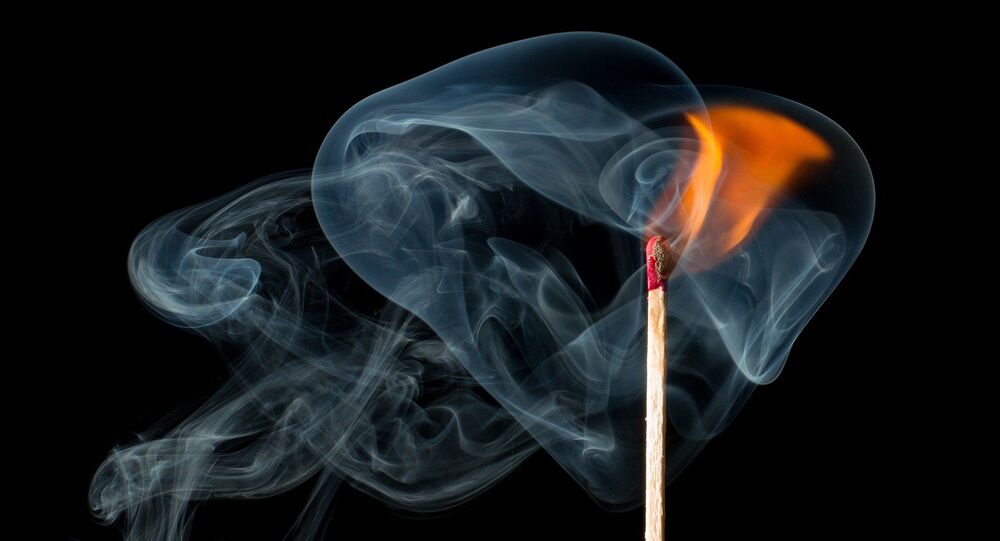 A fire broke out in a terraced house in London on 18 January 1981, claiming the lives of 13 young black people. Why did the families of the victims assume the New Cross fire was a racist attack?

Forty years ago on Monday, 18 January, a fire broke out at 439 New Cross Road in Deptford, south east London.

Flames began to curl up the stairs, trapping friends and family members who had gathered to celebrate Yvonne Ruddock’s 16th birthday.

In what witnesses described as a matter of minutes, the entire house was immersed in flames as people scrambled to escape through windows.

More than 50 people escaped but 13 young people, including Yvonne and her brother Paul, lost their lives in the blaze.

Paul Ruddock’s wife Sandra was pregnant at the time with their second child, Jeannine, who said: “The fire took a lot from me before I even took a breath on this Earth and has been my breath ever since.”

“My dad was a real hero. He saved a lot of people going back into the fire,” she added.

Two years later one of the survivors, Anthony Berbeck, who had been traumatised by the fire, took his own life.

Almost all of the victims were teenagers at the time and all were from London’s Afro-Caribbean community.

Four decades and several investigations later, the cause of the fire remains unsolved.

One of the first officers on the scene thought a firebomb might have been involved in and it was soon assumed to have been a racially motivated attack.

This theory seemed plausible to many, considering the London borough of Lewisham had a well-documented National Front presence.

Jamaican-born poet and activist Linton Kwesi Johnson was so convinced of this theory, he penned a dub poem about it, New Crass Massahkah.

in her own capital city.

Although the whole community had been left traumatised by the fire and the Ruddock family were now homeless the media did not appear to consider the story newsworthy.

​​The incident was passed off as a one-off incident, which did not deserve national news coverage.

The Metropolitan Police said the fire was “the subject of the biggest enquiry ever in south London” but nobody was ever charged and the survivors and the victims’ families felt there was a distinct indifference towards their search for justice.

When the police began questioning some of the young black men who had been at the party there was mass outrage in the community.

The New Cross Massacre Action Committee was formed to raise awareness and build up support across the country.

Committee organiser June Thompson said the NCMAC was “one people, one voice, with one purpose, to get our message across. It got to the stage where people thought ‘enough is enough’.”

​The NMAC organised a Black People for Action march, which brought parts of London to a standstill as 20,000 demonstrators marched from New Cross to Hyde Park in March 1981.

As the procession made its way down Fleet Street – then the home of the main national newspapers – some claimed journalists hung out of the windows and made monkey noises.

On 11 April 1981 a riot broke out in Brixton, south London, and some of the rioters were heard shouting: “This is for New Cross.”

Ten days later an inquest was held and an open verdict was recorded after the coroner suggested the fire was likely to have been an accident.

After much scientific analysis it became evident the fire had started inside the house and was not started by a firebomb. One of the survivors, Wayne Haynes, believes it was started by someone at the party.

The police’s handling of the investigation was criticised during the Macpherson Report.

The Racial and Violent Crimes TaskForce, which was set up in the wake of the Stephen Lawrence case, now deals with such sensitive cases.

In 2002 the High Court ordered a second inquest, which was held two years later.

Much to the chagrin of the familes, the coroner, Gerald Butler, QC, recorded open verdicts at the second inquest.

Mr Butler said: “I have concluded on the totality of the evidence that while I think it probable, that is to say more likely than not, that this fire was begun by deliberate application of a flame to the armchair near to the television…I cannot be sure of this. It must follow I am unable to return a verdict of unlawful killing.”

​He also said two key witnesses – Norman Higgins and Leslie Morris – had lied to the inquest.

Jeannine Ruddock said: “I only got to know my dad by attending various New Cross fire events and the second inquest and hearing other people talk about him. I never any of the other Ruddocks. They wanted nothing to do with me and my mum after the fire.”

When the Grenfell Tower fire claimed 72 lives in 2017 the families of the victims, who were largely from BAME communities, claimed they had been the victim of injustice and apathy.

Again a Conservative government was accused of not acting quickly and effectively enough to help the Grenfell families.

‘Rule Britannia’ to be Sung at Next Year’s Proms, as BBC Opts for Upcoming Orchestral Version