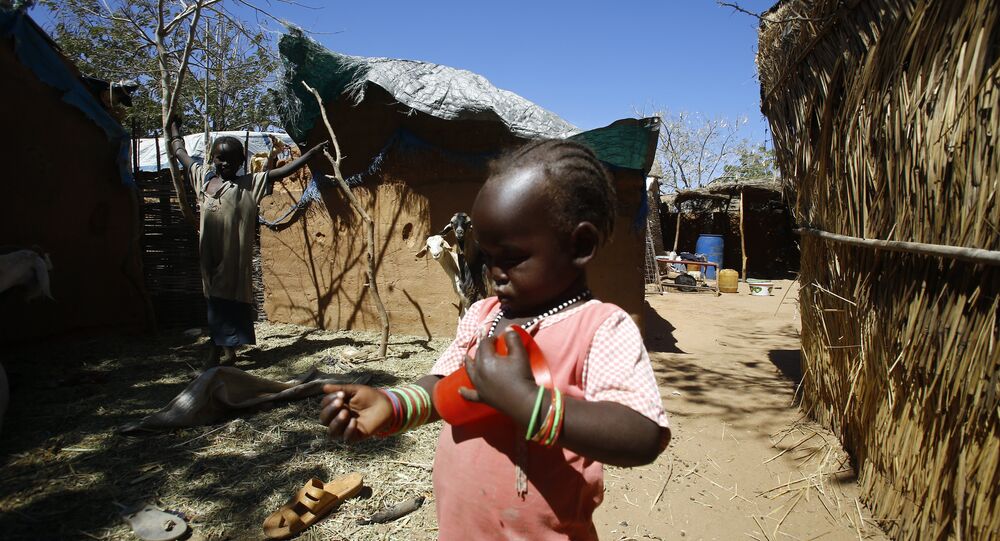 MOSCOW (Sputnik) – The number of deaths during hostilities that have recently erupted in the Sudanese city of Al Junayah, the capital of the West Darfur state, has risen to 83, the state-run SUNA news agency reported, citing the doctors’ committee.

The violence broke out on Saturday after one person was killed in a skirmish at a local camp for displaced people.

Medical staff has made continuous efforts to provide health assistance to injured people, whose number now stands at 160, SUNA reported on Sunday evening, adding that among those injured were military personnel.

The news agency said that surgeries were being carried out at Al Junayah’s teaching hospital and military hospital. Those wounded were transferred to medical facilities after a slight improvement in the security situation since midday on Sunday.

Following the developments in the African nation, Secretary-General of the United Nations Antonio Guterres has called on the Sudanese authorities to defuse the current situation, put an end to the military actions and protect the civilian population, according to a statement issued by Guterres’ spokesman, Stephane Dujarric.

“The Secretary-General calls on the Sudanese authorities to spare no efforts to de-escalate the situation and bring an end to the fighting, restore law and order and ensure the protection of civilians, in accordance with the Government’s National Plan for Civilian Protection,” the statement read.

The UN chief also offered his condolences to the victims’ families and wished a speedy recovery to those injured.

Fighting in the Darfur region escalated in 2003 as separatists groups launched a campaign to overthrow then-President Omar Bashir, who was eventually toppled in 2019. Tensions flared up two weeks after the African Union-United Nations hybrid peacekeeping mission in Darfur (UNAMID) ended its operations at the end of 2020. According to the UN, the mission “is currently drawing down and the process is expected to complete by the end of June 2021.”

Since the start of the conflict, roughly 300,000 people have died and as many as 3 million people have been displaced, according to UN estimates.