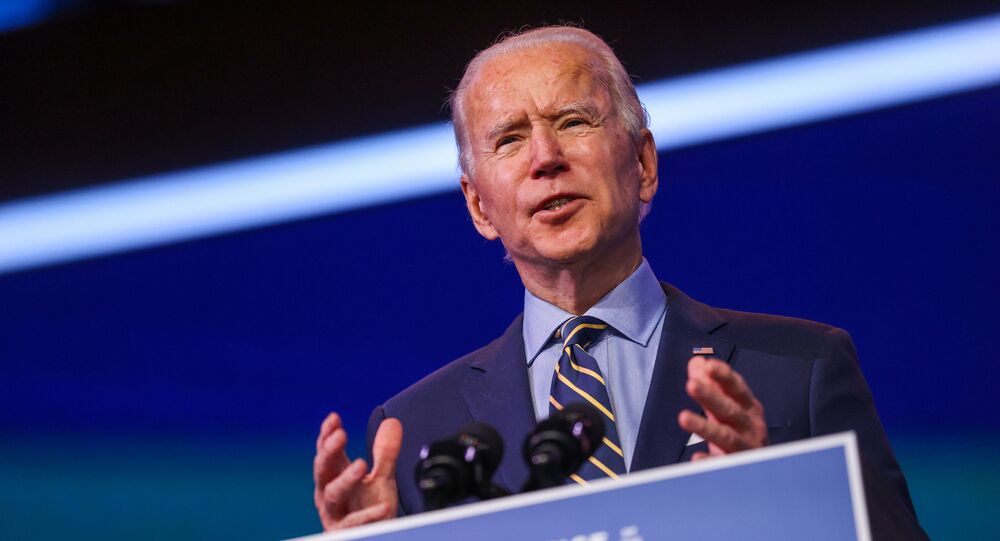 On 14 January, President-elect Joseph Biden unveiled his $1.9 trillion economic recovery proposal, titled the American Rescue Plan. International economic observers have discussed why the president-elect’s plan has prompted controversy despite being lauded by the US mainstream press.

Joe Biden’s relief initiative, which includes direct payments of $1,400 to most Americans, an increase in the federal per-week unemployment benefit as well as a multi-billion package to facilitate the national vaccine programme comes, as jobless claims totaled 965,000 last week. According to the US Bureau of Labour Statistics, total non-farm payroll employment declined by 140,000 in December due to the spike in COVID cases and efforts to curb the pandemic. Unemployment remains at 6.7%, with nearly 10 million of the 22 million Americans workers who lost their jobs remaining out of work.

“Now you’ve got over 10% of the American workforce unemployed,” says Steve Keen, a UK-based professor of economics. “You have a complete crash in finance. If you look at what’s happening in the private sector, I’ll show you this. This is the level of private debt. It’s going north. The people are borrowing large amounts of money just so that they can pay their financial commitments. This is both companies and households. So it’s a huge increase in the amount of money they’re borrowing. But it’s like accessing your credit card to pay your mortgage – the dangerous debt.”

If the government does not step in, many people will go bankrupt, Keen says, adding that Joe Biden’s American Rescue Plan is aimed at tackling the problem: “In this situation, it’s absolutely ridiculous to not do something like what Biden is doing here,” argues the economist.

The plan includes the right elements to get the US out of the credit crisis on a stronger footing, believes Gregory Daco, chief US economist at Oxford Economics USA.

“That means that we will see checks to families”, Daco says. “We will see expanded and extended unemployment benefits. We will see increased aid to small businesses, and we will see expansion of spending at the state and local government sector, which includes funding for preschool. As it currently stands, it has the right mix of short-term relief and sustainable actions to ensure a strong recovery, especially on the health front.”

The US media, Democratic congressmen as well as Republican Senator Marco Rubio and Representative Kevin Brady of Texas have already lavished praise on Biden’s plan as one that could save the country’s economy. Nevertheless it came under criticism from a number of Republican lawmakers, with Rep. Dan Crenshaw (R-Texas) alleging on Twitter that Team Biden was merely “plagiarising the last relief bill” passed in December 2020.