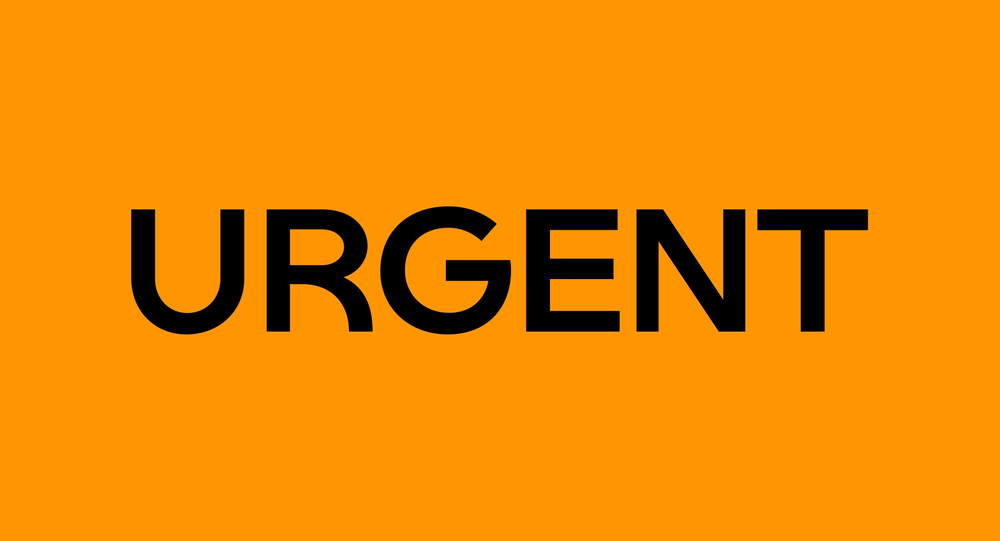 Verizon is an American telecommunications company that provides cable and digital television services, along with mobile phone, Internet and broadband services.

Tech support of Verizon telecom company confirmed on Sunday that it is aware of “a broadcasting issue” with the CBS Network after receiving multiple reports from users who experienced problems when trying to access the channels.

According to the company, several television networks are affected.

“There is a known broadcasting issue with CBS Network that is being worked on by all network providers”, Verizon’s tech support tweeted, responding to the users. “We are receiving multiple reports on this issue, and we have forwarded this information to our engineers for resolution.”