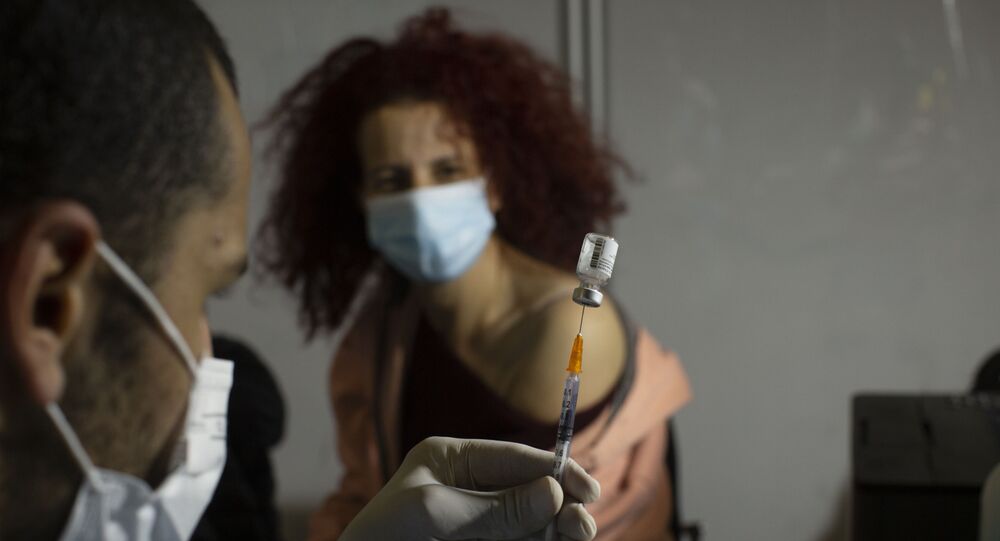 MOSCOW (Sputnik) – At least 13 Israelis have suffered mild facial paralysis as a side effect after getting the Pfizer vaccine, media reported, citing health ministry officials.

According to Israeli news site Ynet, doctors estimate that the number of similar cases could be higher and are questioning if they should administer the second dose of the vaccine to those who suffered facial paralysis.

However, the country’s health ministry recommends they should go ahead, but only if the paralysis passes, the report says.

US Withdrawal From Afghanistan Must Be Seen as Transition, Not Closure, Senator Says

As Tensions in Somalia Continue, Source Says UAE Has Been Unjustly Accused of Fueling Unrest