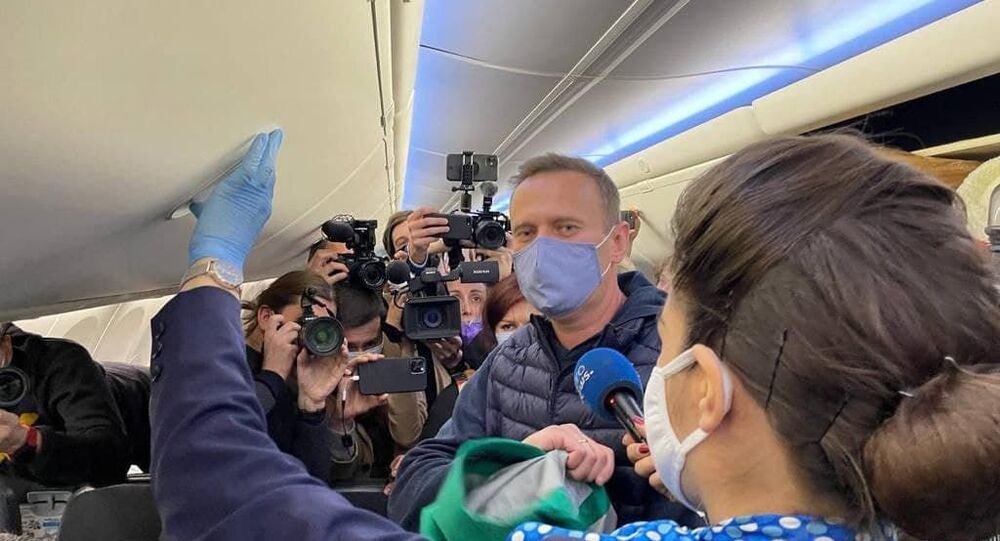 Navalny spent nearly five months in Germany where he received medical treatment at the Charite Clinic after collapsing on a flight from Tomsk to Moscow in the summer. Russian doctors say he was suffering from a “metabolic imbalance.”

“The officers of the investigations department of the FSIN [Federal Penitentiary Service] Moscow office have detained at Sheremetyevo Airport Alexey Navalny, who is on probation, [and] has been wanted since December 29, 2020, for multiple probation violations,” the detention authority said in a statement.

Further punishment for Navalny will be determined by a court. Until then, the opposition activist will remain detained.

Earlier this month, Russia’s Federal Penitentiary Service said it would detain Navalny upon his arrival to Russia and would seek to replace his suspended sentence with a real one in the Yves Rocher case, citing Navalny’s failure to appear at parole hearings. Back in 2014, he was convicted of embezzling $364,000 from the French company, and $61,000 from another firm. Another fraud case against Navalny was launched in December, with the Investigative Committee accusing him of spending $4.8 million of donations raised by his anti-corruption fund on personal expenses.

The plane was scheduled to land at Vnukovo airport at 19:20, but it was closed due to “technical reasons,” according to Russian airline Pobeda, as quoted by local media.

Navalny returns to Russia after spending nearly five months in Germany where he was treated at the Charite Clinic. 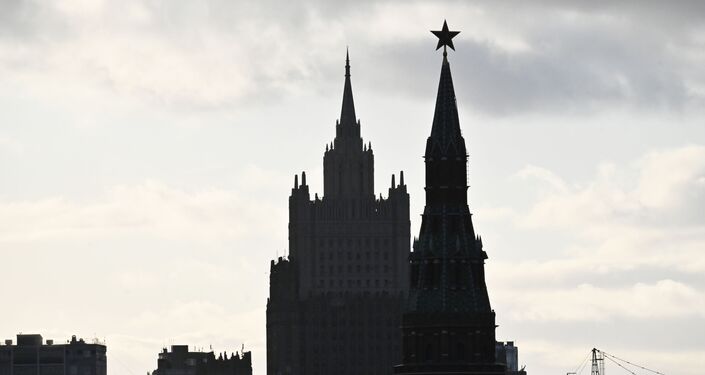 On 20 August, he collapsed on a domestic flight from Tomsk to Moscow and, after receiving treatment in Russia, was transported to Germany. He fully recovered in September from what Berlin claimed to be “poisoning with a military-grade nerve agent of the Novichok type.” However, Russian doctors who treated him in a hospital in Omsk found no traces of poison, and claimed he was suffering from a metabolic imbalance.

Possible Disconnection From SWIFT System Will Not Be Disaster for Russia, Envoy to EU Says

Russia Building World’s ‘Most Powerful Fleet of Icebreakers,’ Putin Says as Race for Arctic Heats Up