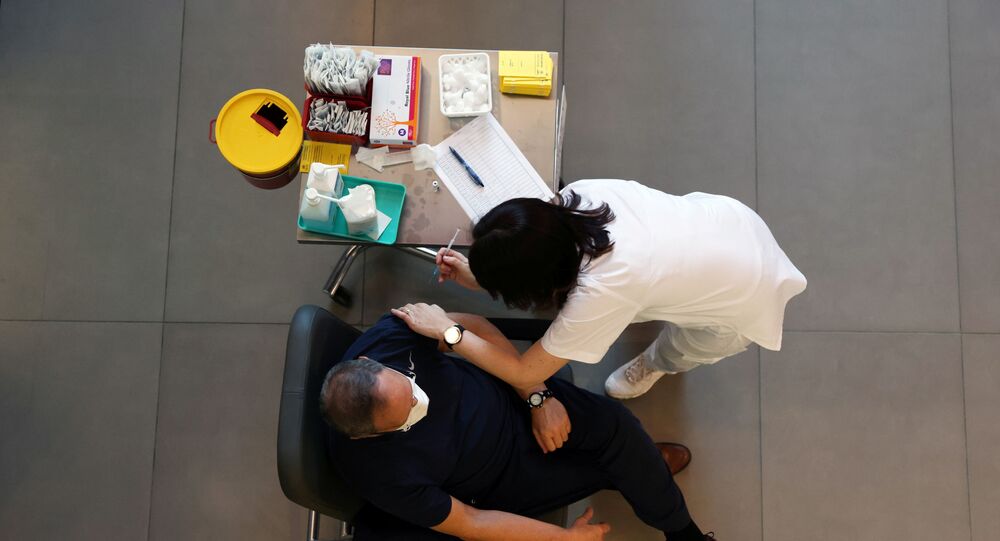 The rabbi also reportedly believes that efforts to vaccinate people against the virus could be a part of a scheme to impose “a new world order.”

While countries around the world move to inoculate their citizens against the coronavirus, an ultra-Orthodox rabbi in Israel named Daniel Asor has warned his followers against receiving the jab – claiming it can “make them gay,” the Independent reports, citing local media.

According to the newspaper, while other Orthodox rabbis are urging people to get inoculated, Asor says the vaccination rollout is an attempt by the “global malicious government” to “establish a new world order.”

In response, LGBT+ rights group Havruta quipped that it’s getting ready to welcome a whole clutch of new members.

About 2 million Israelis have reportedly received at least the first dose of the COVID-19 vaccine jab.