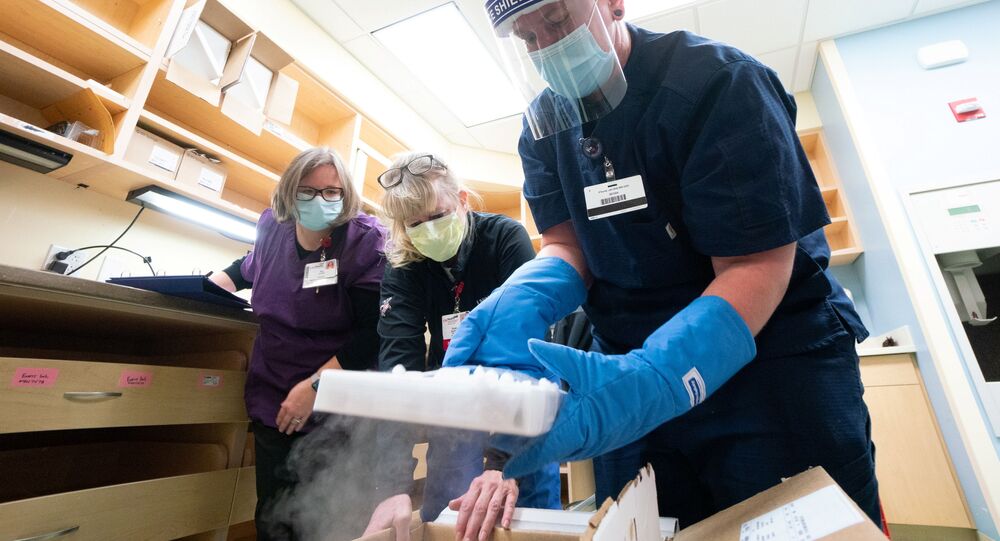 Last month, the European Medicines Agency – the EU agency tasked with evaluating and regulating medicinal products – said its networks had been breached, with hackers copying a trove of Covid-19 vaccine-related documents. On Friday, the agency claimed that, after being accessed, the documents were also “manipulated” before being leaked online.

Covid-19 vaccine-related documents accessed and copied from the EMA last month suggest that the agency appeared to have been pressured into approving the Pfizer-BioNTech vaccine as quickly as possible despite a range of concerns, Le Monde reports, after investigating files found on the dark web.

The files reportedly include 19 letters sent between 10 and 25 November by agency employees, including among them emails sent to multiple recipients (whose potential for manipulation is therefore deemed more difficult).

These include a letter dated 12 November between EMA staff and EU health commissioner Stella Kyriakides, who reportedly told the regulator that European countries should “receive the vaccine at the same time,” and advised against “forcing” countries to apply national regulatory procedures to avoid further delays in drugs’ approval.

A second letter, dated, 19 November, features a senior EMA official describing a “rather tense,” “sometimes even unpleasant” conference call with European Commission officials which gave “an idea of what the EMA may face if expectations, realistic or not, are not met” on the timeframe for approval.

In correspondence dated 20 November, the same official was said to have told members of the Danish Medicines Agency that they were “surprised” by European Commission President Ursula von der Leyen’s move to say publicly that the Pfizer-BioNTech and Moderna vaccines would receive approval before the end of 2020, despite lingering concerns by EMA regulators “with both drugs.”