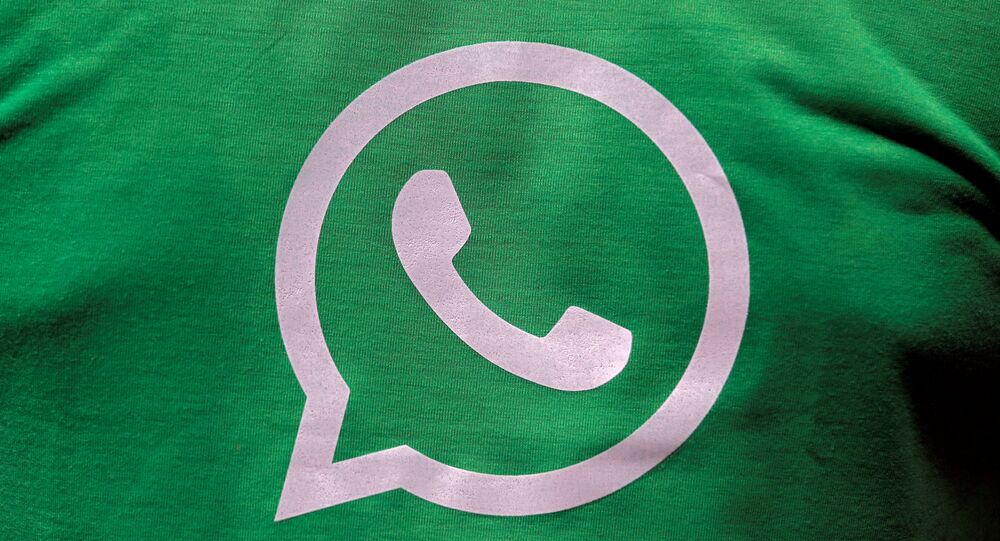 WhatsApp, one of the most popular messenger apps in the world, recently presented a new privacy policy notification that includes sharing with Facebook user data including device location and contact details for chats shared on its “Business” app.

WhatsApp declares it will move back the date for which users will be required to review and accept the new privacy policy, the official statement, issued on Friday, reads.

According to the company’s announcement made earlier in January, users must agree with the new terms of data sharing till 8 of February, otherwise their accounts will be deleted. After the announcement, many people reacted negatively by switching to other messengers such as Telegram and Signal.

According to the Friday statement, user accounts will not be suspended or deleted on 8 February. The platform wants more time for users to carefully review the new policy before new business options are imposed on 15 May.

WhatsApp declared that it is “going to do a lot more to clear up misinformation around how privacy and security” works on the messenger.

WhatsApp underlined that the data shared among users in personal conversations will stay protected with end-to-end encryption and “neither WhatsApp nor Facebook can see these private messages.”

“It’s why we don’t keep logs of who everyone’s messaging or calling. We also can’t see your shared location and we don’t share your contacts with Facebook”, the statement reads.

The updates include “options people will have to message a business on WhatsApp” along with further transparency on the company’s collection and use of user data.

Noting that the new term rules do not expand its ability to share data with Facebook, WhatsApp said that it would like more people to shop with a business using the messenger.

Since 2016, WhatsApp’s privacy terms have allowed it to share some of its user data with its parent company Facebook, which caused distrust among users, despite the fact, that it was volantarily. The fact, WhatsApp has been at the center of data breach scandals over the past years, didn’t helped the situation.

By announcing its new rules earlier in January, WhatsApp strip users who wanted to continue using the application out of choice whether user data, including contacts, phone number, information of mobile devices, etc. would be shared with the parental organization, Facebook.

Besides, updated rules will give WhatsApp and Facebook the right to exchange payment and transaction data to boost advertising and e-commerce, provide hosting services for businesses using Facebook, while receiving information about “what you’re saying” and having a possibility to use it in marketing purposes, including ads on Facebook.

The planned changes boosted mass distrust among users, causing many to download alternative messenger apps. According to Sensor Tower, company, that collects app data, the number of WhatsApp downloads showed a 14-percent decrease in the week following the announcement. The messenger app Telegram reported 11.9 million new downloads for the same period, compared with 6.5 million the week before.

According to the recent Telegram report, “25 million new users joined Telegram in the last 72 hours alone.” Among those, who “escaped” WhatsApp, were some foreign leaders, including Turkish president Recep Tayyip Erdogan and Brazilian leader Jair Bolsonaro.

The Signal messenger was downloaded 8,8 million times, which significantly exceeded previous 246,000 downloads, as per Sensor Tower. On Friday, Signal went offline as its servers could not deal with the influx of new downloads.

Signal is experiencing technical difficulties. We are working hard to restore service as quickly as possible.

The app tweeted that they have been daily adding new servers at a “record pace”.

‘Science is Too Conservative’: Harvard Prof Says ‘Oumuamua Could be Product of Another Civilization