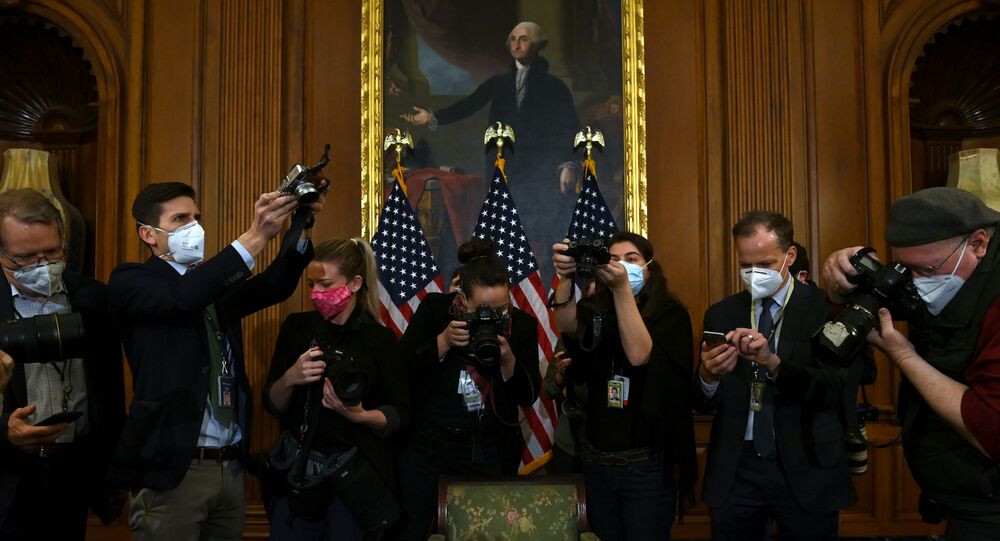 Earlier this week, the US House of Representatives voted 232 to 197 to approve Donald Trump’s impeachment, making him the first president in US history to be subjected to this procedure twice. Now the impeachment resolution is to be considered by the Senate.

Michael Shannon, a political commentator and Newsmax columnist, gives his opinion on what the chances are that the Senate might impeach Trump and reflects on the reasons for starting an impeachment process a week before Biden’s inauguration.

Sputnik: What do you think of the results of the impeachment vote? Why is this process being started in the first place?

Michael Shannon: The Democrats don’t want Trump to run again and so the first step is they impeach him. They did that before. But to prevent him from running again, the Senate has to convict him. And the interesting thing is, [American pollster and commentator] Frank Luntz just did a poll of Trump voters, and it says 35 percent of Trump voters say they would rather vote for someone else in 2024. Well, I can assure you that 100 percent of the Republican members of the Senate would prefer to have someone else run for president in 2024, someone other than Donald Trump. So that’s why you’re getting Republicans now looking at voting for impeachment because if he’s convicted in the Senate, he cannot run for office again.

Sputnik: How likely is it that the Senate will convict the president?

Michael Shannon: It takes a two-thirds vote which would be 67. But that’s a pretty high hurdle to cover. They’ve got 50 sure votes with the Democrats, so they would have to convince another 20 Republican senators to go with them, and that will be difficult. I’m not saying it’s impossible, but it will be difficult.

The difference this time is that Mitch McConnell may actually vote to convict Trump, because McConnell thought for a while that if he could get rid of Donald Trump, he would be the most important Republican in the country. But after they won those two Senate races in Georgia, McConnell is now going to be an afterthought who’s stuck in an office and no one pays attention to, because the Democrats will be running everything.

Sputnik: What’s the actual reason for initiating the impeachment of a sitting president just a week before a new president is inaugurated? 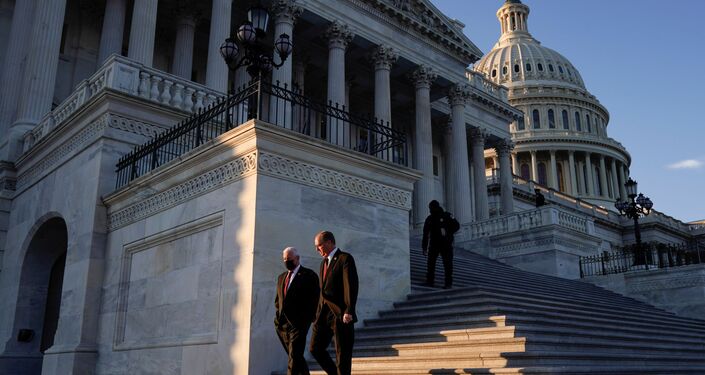 Michael Shannon: The Democrats, the left, is just vindictive. They’re accusing him of incitement, but they never, you’ll notice, use any quotes. If a man were actually guilty of inciting a riot, it would seem to me that you would be able to quote him and show everyone where he incited. They don’t quote him because he didn’t do it.

Some of them talk about using the word fight: well, for a long time, I wanted to make it illegal to use the word “fight” in campaign advertisements, because so many of these beta-male politicians are all talking about how “I’ll fight for you in Washington”, and then they get up to Washington and they’re captured by the lobby.

Trump didn’t really incite anything, but the Democrats hate him. Someone has talked about Trump Derangement Syndrome, and a lot of them are victims of it, they desperately need help. Now, when he leaves Washington, I think they’ll start decompressing and maybe go on the wagon. The Republicans, as I say, want to end any potential for him to run again. And I think they would rather run against Ivanka than Donald Trump. And, frankly, I don’t think Ivanka is gonna go any place – she has no personality, she’s not a conservative, and she doesn’t particularly like Trump voters.

Michael Shannon: There is a large divide in the Republican Party: the establishment of the Republican Party does very well by their base, but Trump voters are not their base. Their base is corporations and lobbyists for corporations. And they do very well by them. But they’re stupid – they give corporations this giant tax cut, and corporations use the money to fund the left, so they don’t get any loyalty from their base. If they alienate the Trump base, they’re not going to be able to win anything. I wrote a column a couple of weeks ago where I said I hope the Georgia runoff was the last time conservatives had no option but to vote for a Republican. I hope we do get a third party of conservative voters and there is a split because the current Republican Party is morally corrupt.

Now, where does the Trump base go? Well, I think the person that has a leg-up is Mike Pence. But I don’t think Pence can win, because to be a presidential candidate, in some ways you have to be larger than life – and that’s Donald Trump. Mike Pence was the perfect vice-president. But I don’t know that he has the charisma – I don’t know that he can command a room – as Donald Trump does, and can unite these conservatives behind him. But starting out, he has a leg up on everybody else. But I think there’s a chance that a governor like Ron DeSantis of Florida could assume the mantle, or Kristi Noem, the governor of South Dakota, she has an opportunity, too. I think for conservatives, one of the benchmarks is that the candidate attend the funeral of Ashli Babbitt. And so far, we don’t have many people lining up to do that.

Sputnik: What moves can we expect from the Republicans who opposed the process from the outset? 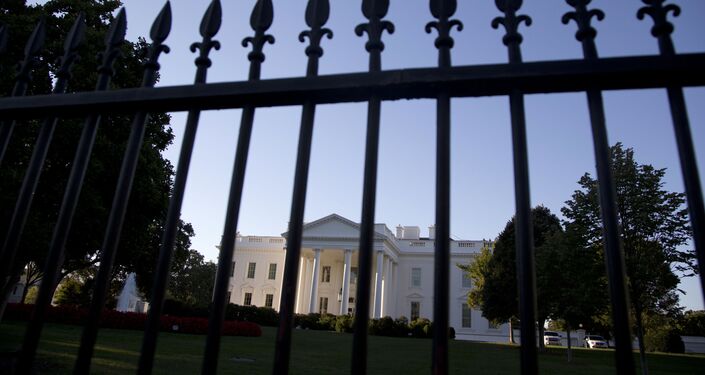 Michael Shannon: I think that they won’t vote to convict. There’s so little time left that any delay in the Senate will really hamper their efforts to convict him. And if I was someone that wanted to prevent this conviction, I would delay as much as possible.

So the senators who still support Trump, either they support Trump or they are opposed to the unfairness and dishonesty of the process – you can loathe Trump, but you can also hate the process and what it does to the institution – those people I think will be trying to delay it as long as possible because the clock’s ticking. And time is actually on Trump’s side.

Coronavirus in UK: ‘Government Must Take the Lead on COVID’, Commentator Says

Scotland’s Attempts to Remain Allied to EU Would Be ‘Disadvantageous to Business’, Commentator Says