The Great British Public have been warned by Downing Street that if they refuse to comply with lockdown laws then tighter restrictions would be announced as the UK government looks to clamp down harder on an increasingly frustrated nation.

Home Secretary Priti Patel has condemned those who are failing to comply with regulations that have been put in place to help stop the spread of coronavirus, warning that a minority were “putting the health of a nation at risk”. This statement comes as it was revealed that 45,000 COVID fines have been issued throughout the UK to those who are not adhering to regulations. 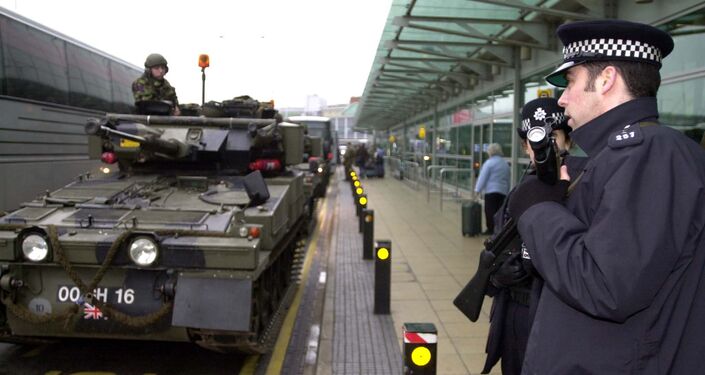 It is widely expected that in the coming days, Prime Minister Boris Johnson will announce further COVID curbs and it is thought that estate agents could close, markets shut and that meeting outside for exercise could be banned. Scientists are also debating the present two-metre social-distancing rule with many suggesting that it should be increased to three metres.

As COVID cases continue to rise, Sputnik spoke with political commentator Graham Eardley to find out his views on the present lockdown laws and ask if the public are doing enough in their fight against the pandemic.

Sputnik: Priti Patel made an announcement that suggested the public were not doing their bit in the fight against the pandemic and that many were still not complying with the rules. What’s your opinion about these comments?

Eardley: My opinion on these comments is quite simply, she is a politician blaming the public. Politicians should be very careful when they blame the electorate. It can always backfire on them.

Sputnik: It’s been suggested that restrictions may be tightened in the coming days with estate agents set to close and changes being made to exercising outdoors. And there has been talk of social-distancing changing to three metres. Would this help contain the rise in COVID cases?

Eardley: Previous lockdowns haven’t worked. They could try this, perhaps it will help. I’m no virologist. Less contact is less chance of spreading the virus as they say. So I think what we need is clear leadership from our politicians, which we’re not getting. 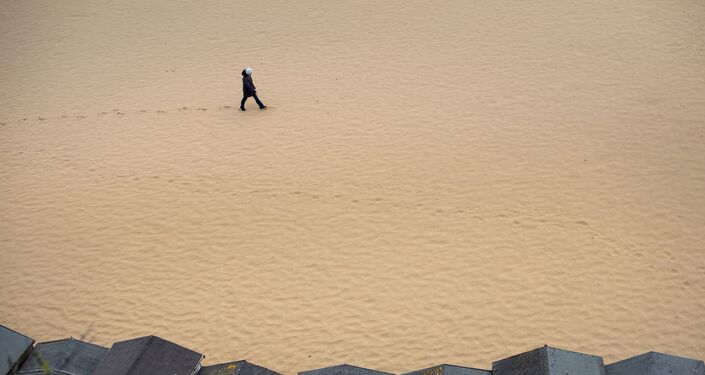 calling for the return of [former Labour Prime Minister and devoted Remainer] Tony Blair because at least he would go and give some positive direction, you can see how desperate the situation is.

Sputnik: How damaging will this lockdown be for the British economy in years to come?

Eardley: It’s not just the British economy -it’s the world economy that’s affected by it. I would hope in time that there could, as I’ve said previously, be something akin to Bretton Woods towards the end of the last war, where debt is written off. If we carry on along here we just keep going down and then into an abyss.

‘Legacy of Soviet Union’: State Direction May Have Given Russia ‘Head Start’ on COVID-19 Vaccine