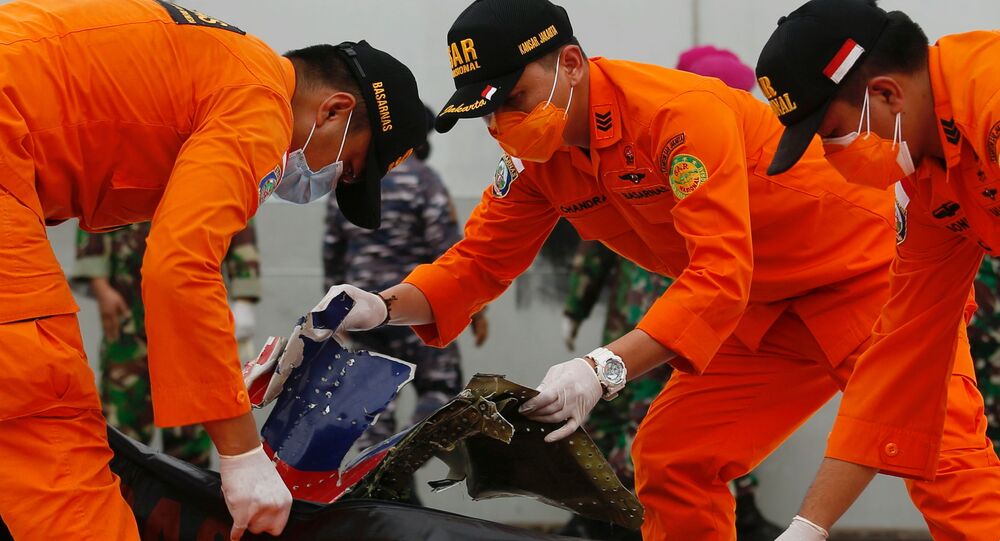 MOSCOW (Sputnik) – The search operation to locate the victims and wreckage of the Sriwijaya Air plane that crashed on 9 January resumed on Thursday after a temporary suspension due to poor weather, media reported.

Domestic flight SJY182 disappeared off radars minutes after takeoff from Jakarta. The Boeing 737-500 fell into the water near the Laki island just north of Java with 56 passengers and six crew members on board.

The search operation was suspended on Wednesday. 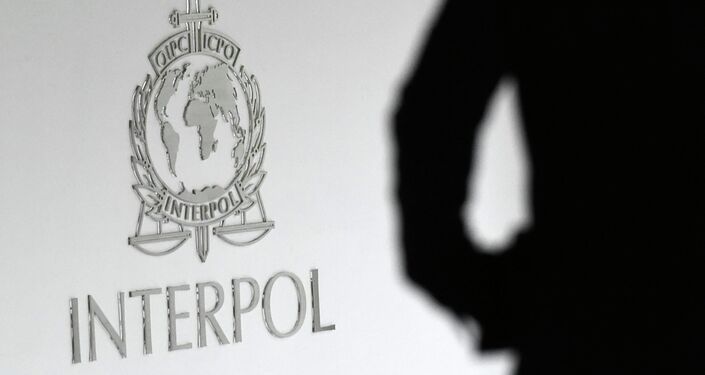 The Antara news agency said that 268 divers are involved in the search operation.

On Tuesday, media reported that a search team managed to recover the plane’s black box, but the rescue agency did not yet confirm it.

Around $25 Billion in Revenue is at Risk Among Asian Tech Firms Due to the US War on Huawei, S&P Says