The hugely popular messaging app has recently found itself at the centre of a new data controversy, as the service eyes policy changes regarding the information that is allowed to be shared between the platform and its parent company amid greater involvement in e-commerce, one of its top business priorities.

Facebook is now facing a genuine competitive threat to its messaging platform WhatsApp, used by 2 billion people, following a number of changes to its privacy policies, which struck a raw nerve with users and prompted them to turn to rivals like Signal and Telegram, the Financial Times reported.

In an attempt to dispel users’ fears, WhatsApp said in a statement on Monday that the contentious policy update, which comes into force on 8 February, “does not affect the privacy of your messages with friends or family in any way”, adding that it wanted to address “rumours going around”. A number of its senior executives subsequently spent Tuesday trying to clarify the upcoming policy changes.

Since 2016 the service’s privacy terms have allowed it to share some other user data with its umbrella company, which in and of itself caused mistrust among users. WhatsApp has in recent years been at the centre of quite a few data breach rows, including a widely covered malicious spyware attack in May 2019. 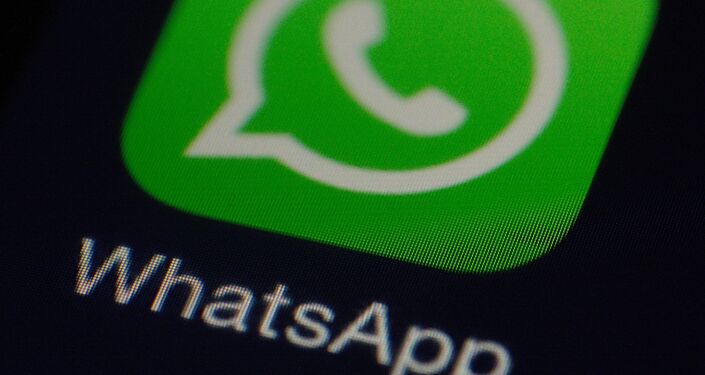 The new policy update will entitle Facebook and WhatsApp to share payment and transaction data in order to boost advertising and e-commerce, as the company is full-on developing digital storefront features akin to Facebook Shops.
The changes also stipulate the possibility of storing business chats between retailers and customers in Facebook-hosted servers, for the data to be further exploited for informed advertising on the social networking giant.

Amid the across-the-board concerns, WhatsApp statistics (or rather general user trend) are not that exuberant. The number of app downloads recently showed a 14 percent decrease, as the platform clocked 9.7 million downloads in the week after the announcement of policy updates, compared with 11.3 million days earlier, data from Sensor Tower suggested.

Meanwhile, the encrypted messaging service Signal, started by Moxie Marlinspike and Brian Acton, after the latter left WhatsApp in the wake of disagreements over user privacy, was downloaded 8.8 million times globally in the week after the WhatsApp changes were first announced on 4 January.

‘Most Lifelike’ Footage From Mars Surface Released in 4K Quality