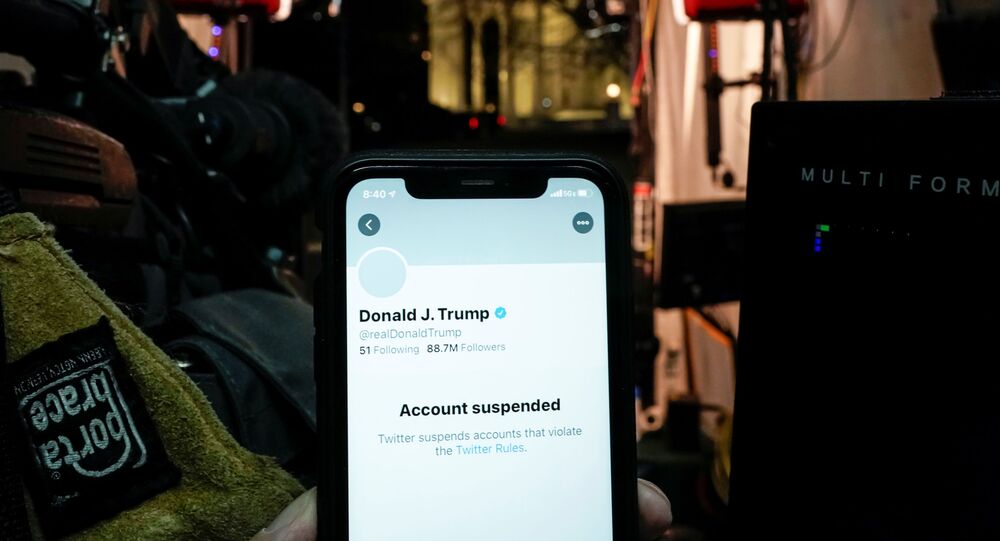 US Vice President Mike Pence is under growing pressure to immediately remove President Donald Trump from office. If, as expected, Pence refuses to bow to the demand, a vote will take place tomorrow to impeach Trump.

Democrats and some Republicans are looking to charge Trump with “incitement of insurrection’, holding him responsible for the deadly attack which took place in Washington DC last week.

The news was met with fury by some Republican Senators who support Trump against the planned impeachment by the Dems, and have claimed that removing the president from office, just days before Joe Biden’s inauguration, could harm the social fabric of the country.

The National Guard will reportedly triple their presence in Washington DC for the inauguration. The force will deploy over 10,000 troops to the nation’s capital as security officials have warned of more demonstrations by Trump supporters. 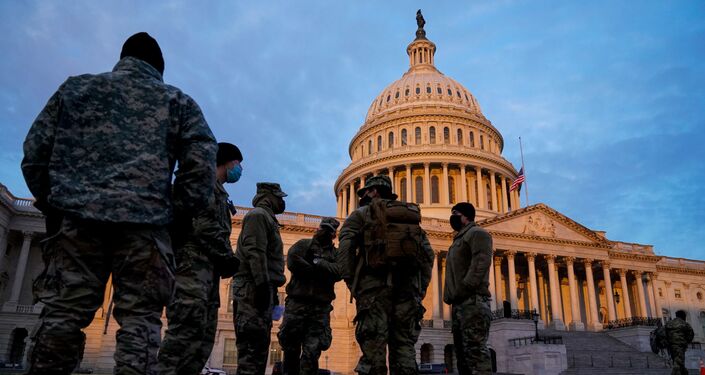 Sputnik spoke with political commentator Winston McKenzie to find out if he believes that Trump has been made to be a scapegoat for the violent scenes witnessed at the US capitol building in Washington DC and the legacy of the 45th US president.

Sputnik: Are mainstream media and Democrats treating Trump unfairly by accusing him of responsibility for the violent scenes that unfolded in Washington DC last week?

McKenzie: I’ve never seen a leader, so persecuted as much as I have Donald Trump. People seem to think that if Biden gets in, all the racism would disappear. All the human rights issues will be on the table again, and everything will be solved. Nothing could be further from the truth.

Sputnik: What’s your reaction to social media platforms such as Facebook banning Trump in the wake of the deadly capitol attack?

McKenzie: Twitter, you know, seems to be nose diving at the present moment. But the mainstream media are a total disgrace.

Sputnik: There is apparently more protests planned by Trump supporters ahead of Joe Biden’s inauguration. Is this a sign that the former retains support in America?

McKenzie: Now, if I were Trump with the support that he had. And he does have, I would form another party. Are you telling me that over 70 million Americans think that Donald Trump is in the wrong?

Sputnik: What legacy will Trump leave from his time in office?

McKenzie: Well, you know, most people who are vindictive and angry, and are just politicking, and not thinking about the state of America. America’s democracy, its pride, and its people. Will turn around and say, “Oh, it’s Donald Trump’s fault”. He incited people to go and riot. I’m sorry, these people really need to grow up. Donald Trump, if you listen to his recordings, he said we’re going to march down to the Capitol, peacefully. He said, we’re going to walk down to the Capitol, and we’re going to cheer on our senators, he never told or instructed, or incited anyone to cause a riot. The security forces should have prepared themselves, the police should have prepared themselves. Why they didn’t prepare themselves is a question that will be asked forever and ever. They marched down to the Capitol. And unfortunately, just like the Black Lives Matter issues, they were infiltrated by antifa and infiltrated big time by antifa who caused all the problems and the whole thing escalated. The agenda was to make Trump look bad. Get him out of office, ban him from ever standing again. And this is what they tried to achieve.

Will Scottish Independence Become a Hard Nut to Crack for UK Premier Johnson?