From the COVID-19 low of INR 76.87 per dollar in April last year, the Indian currency strengthened to INR 73.12 against the greenback on Wednesday. The total foreign exchange reserve with the Reserve Bank of India currently stands at $585 billion.

The Indian currency continued to strengthen against the dollar in the opening trade on Wednesday for the second straight session. The rupee was trading at 73.12 per dollar during Wednesday’s opening trade.

At the height of the COVID-19 pandemic in April, when India was under a national lockdown imposed to curb the spread of the pandemic, the weakest level of the Indian currency against the greenback was witnessed at INR 76.87 per dollar.

The factor that led to the weakness of the Indian currency was the liquidation of Indian equity investment by foreign investors. In the wake of the economic uncertainty surrounding the pandemic and the lockdown, foreign investors pulled back investments worth $7.81 billion in March last year. The subsequent dollar exodus from the Indian economy led to a shortage of the currency, thereby pushing its price against the Indian currency down. 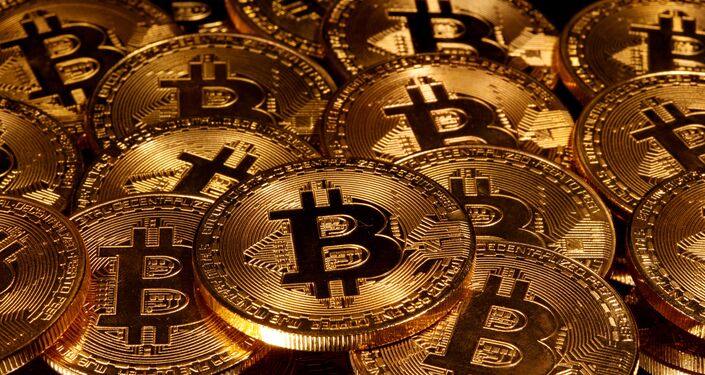 Since then, the currency has seen a remarkable recovery.

Foreign portfolio investors (FPIs) bought shares worth $78.2 million in the Indian equity market on Tuesday, 12 January as per provisional data, said the brokerage house in the note.

It may be noted that India has emerged as a major destination for foreign investors in the last couple of months, enhancing its dollar inflow, resulting in an oversupply of the currency and its subsequent weakening against Indian rupee.

As per data shared by the Indian Finance Ministry, the country attracted $23 billion in investment from foreign investors in the year 2020. This is higher than other emerging market economies like Malaysia, South Korea, Thailand, Indonesia, and Taiwan.

The dollar is weakening not only against the Indian currency, but also a basket of other currencies in the dollar index.

Reliance securities said in a research note on Wednesday, “US dollar index extended losses this morning in Asian trade against major peers as a retreat in US yields sapped momentum from its recent rebound and investors cautiously resumed bets that it can resume sliding”.

The weakness in the index shows that the US currency is losing strength in comparison to the currencies of its trading partners. A dollar index over the 100-mark indicates the strength of the greenback against other currencies, while a sub-100 level of the index indicates the dollar’s weakness.

From Home Appliances to Paste Form, Cartels Try to Hoodwink Sleuths to Smuggle Gold to India