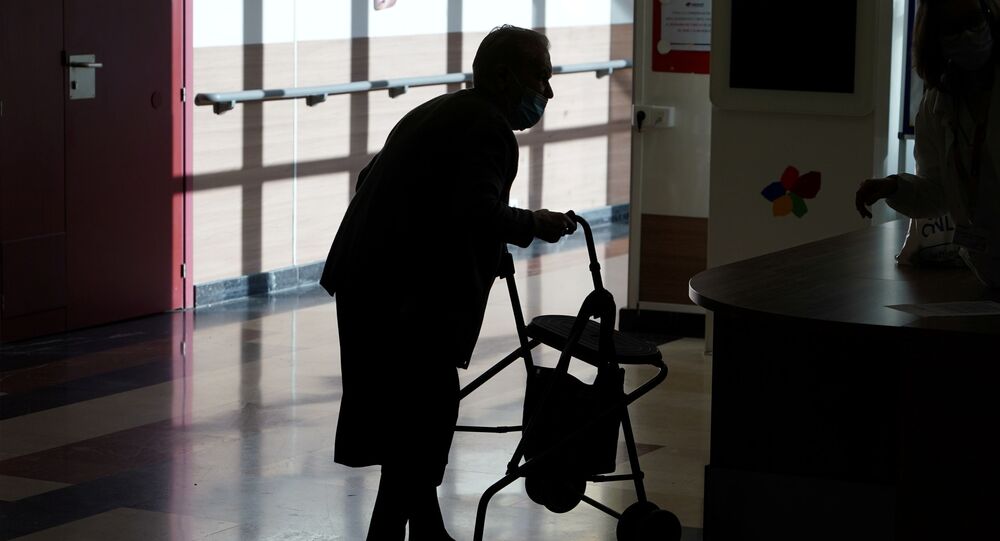 MADRID (Sputnik) – A court in Spain on Wednesday ruled in favor of compulsory vaccination of a disabled elderly woman despite her daughter’s objections.

This is the first such court ruling in Spain and similar cases are being processed in various regions of the country.

A nursing home called DomusVi San Lazaro in Santiago de Compostela, in the Spanish autonomous community of Galicia, filed legal action due to the objection of its resident’s daughter who believes that an inoculation poses a risk to her mother’s health. 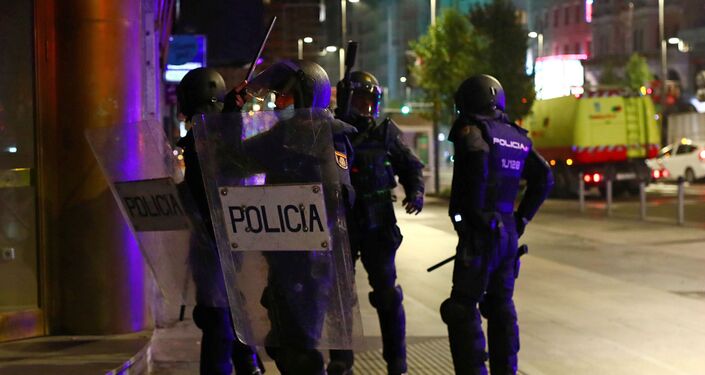 According to the judge, the pandemic has already caused millions of COVID-19 infections and thousands of deaths in Spain, and the situation is especially severe among the elderly. He said that vaccination will allow to significantly reduce the spread of the coronavirus.

The court decision can be appealed and the woman has not received the vaccine yet, news agency El Pais reported.

Spain started its vaccination campaign on December 27. Over 740,000 doses of Pfizer/BioNTech vaccine have already been delivered to the country. On January 12, Spain received the first batch of the US Moderna vaccine against COVID-19. Medical personnel as well as residents and employees of nursing homes are first in line to be immunized.

Seconds Out! Why Turkey And Greece Are Trading Verbal And Diplomatic Punches Yet Again

Lukashenko Says Belarus Will Not Face Chaos, Civil War After of Presidential Election