The chief executive of one of the world’s largest engineering firms made the comments at a major summit of global leaders, businesses and professionals, where he said China was a major driving force behind numerous industries, including automotive and energy, namely amid the ongoing COVID-19 pandemic.

China is a “very important market” for all key players in international business, Siemens president and chief executive Joe Kaeser said at a discussion at the Reuters NEXT summit on Monday.

Speaking to Reuters global industry editor, Joe White, he said the mainland had roughly 400 gigawatts (GW) of coal-fired power plants, and the nation’s 13th Five-Year-Plan called on the Government to replace such facilities with natural gas and renewable energies.

The US-European Union (EU)-China triangle would also become the focus in international markets in the next few years, with analysts stating China will overtake the US economy in 2035, he added. 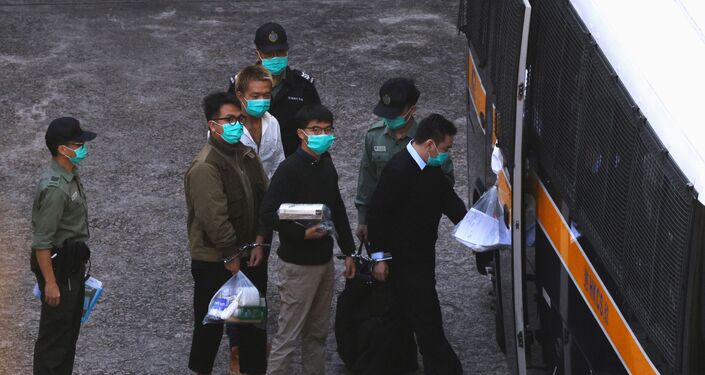 But Mr Kaeser cautioned there would not be a major change in policy towards China under the incoming Biden administration as the US would defend its position as the number one economy, he explained.

The rhetoric, language and maybe the reliability and predictability of agreements will increase, but the underlying [concerns] will remain, meaning we will see a continued decoupling between China and the United States, Kaeser explained.

But the world was more than the US and China and included Europe, he said, adding the EU needed to work towards a unified economic policy or it would not reach similar levels of unity needed to drive “global rules of engagement”.

When asked by Sputnik how companies such as Siemens could work with China to cooperate on emerging technologies to restart the global economy, Mr Kaeser said that it was important to localise in national markets and address local demand.

Companies must bring jobs and technology “to the table” to receive orders and business in return, Kaeser said.

“That’s true for China, the United States and everywhere. And the only way for global enterprises to deal with a political, economic or technological decoupling is via localisation,” he added.

But doing so made international businesses “extraordinarily ineffective”, he said, adding that companies could localise but remain less successful, namely firms in import and export-driven economies such as Germany or the European Union. 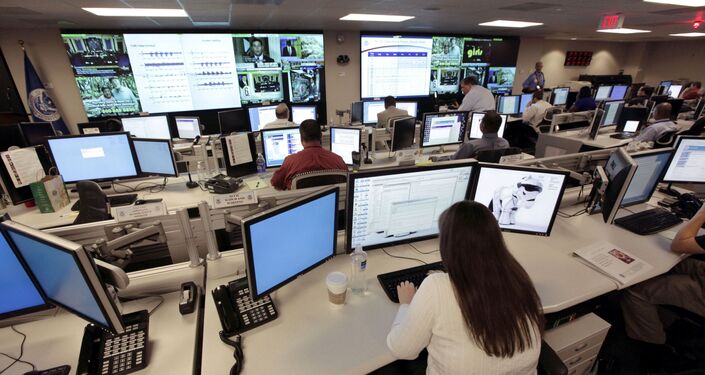 It was also vital to create a set of rules for operating in international markets, he said, commenting on tech nationalism, adding a “new [World Trade Organisation]” was urgently needed to define the future of “extraterritorial flows of data”.

“The old WTO has become a bit stagnant over the years, and I believe it’s time to set up a new one. That new world trade order ought to include extraterritorial data flows. The Internet of Things… if you want to have all things connected and get a lot of productivity, innovation and people out of poverty, we need a set of rules on how to protect that data and, by the same token, need to have the free flow of data, anywhere, anytime and to anybody, under those cybersecurity rules,” he said.

Addressing critical IT infrastructure was also crucial as “every nation has an objective interest in [it]”, he added.

“This, I believe is the task of a future global trade order. It won’t be easy, but it needs to be done, otherwise technological innovations will not work for society’s benefit [by] taking people out of poverty, [beating] cancer, and the like”, he concluded. 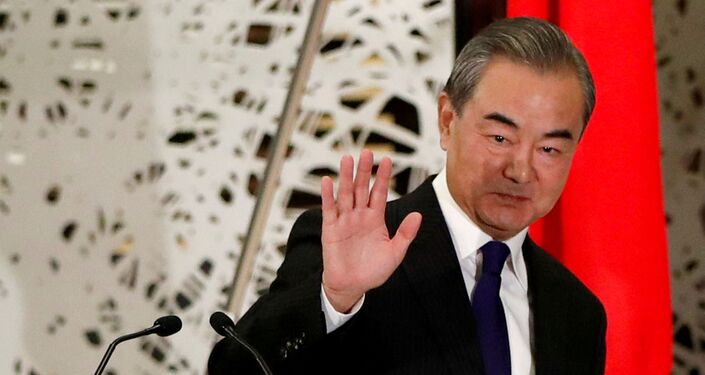 The comments come after a major trade deal between the EU and China was struck in late December last year, and is set to be one of the most comprehensive agreement between leading global powers in history.

The Reuters NEXT summit is one of the largest such events globally, joining 25,000 executives, journalists and world leaders to discuss politics, tech, business and media freedom.

Huawei Forced To Adapt To US Trade War Measures With Constant Tweaks To Software, Devices – Founder