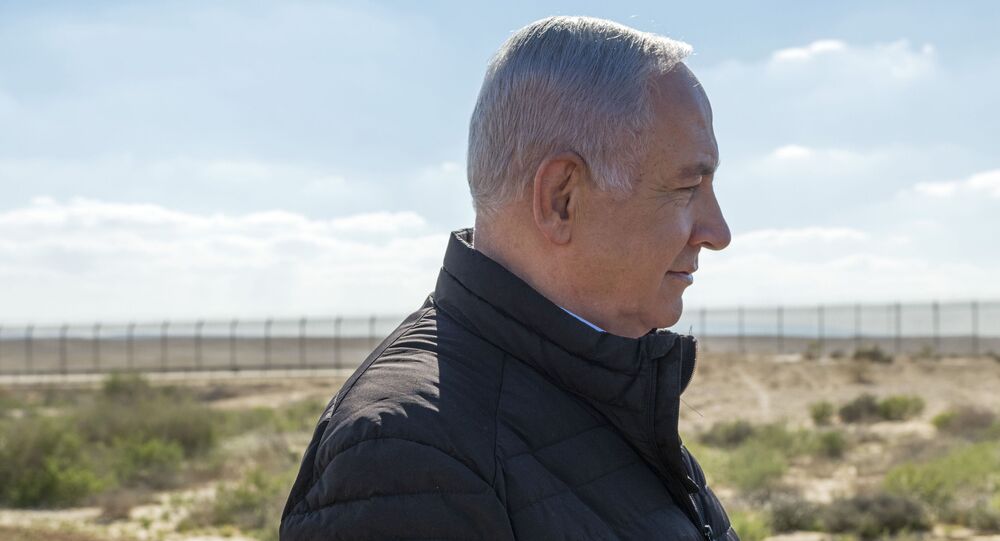 The description of the channel dubbed netaniahurus indicates that this is Netanyahu’s official channel. Dmitry Gendelman, adviser to the prime minister and head of the Likud party’s campaign in Russian language, confirmed this information to Sputnik.

“This is not Benjamin Netanyahu’s first channel in Russian. His Russian-language Facebook page has been active for over six years and it is the most popular among Israeli politicians. The opening of the Telegram channel is linked to the growing popularity of this platform among users, and for Benjamin Netanyahu this is the access to a new audience,” Gendelman said. 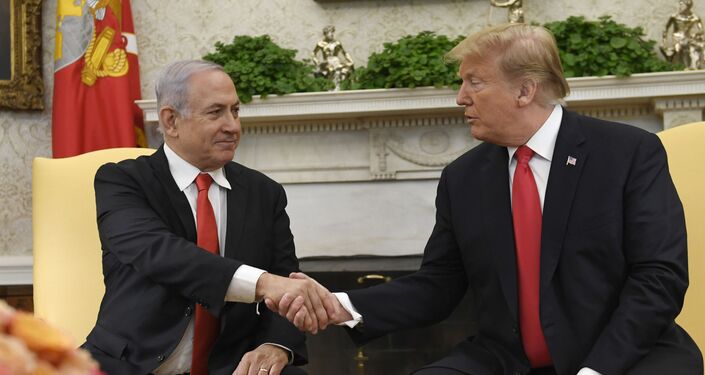 The channel will publish all the important news covering Netanyahu’s activities as prime minister and leader of Likud, according to the official.

On Tuesday, Turkish President Recep Tayyip Erdogan launched an official channel on Telegram in Turkish language, which has already gained over 190,000 followers. Experts believe that the popularity of Telegram is growing due after developers of the WhatsApp messenger updated the user agreement, adding a provision on personal data transfer to Facebook.