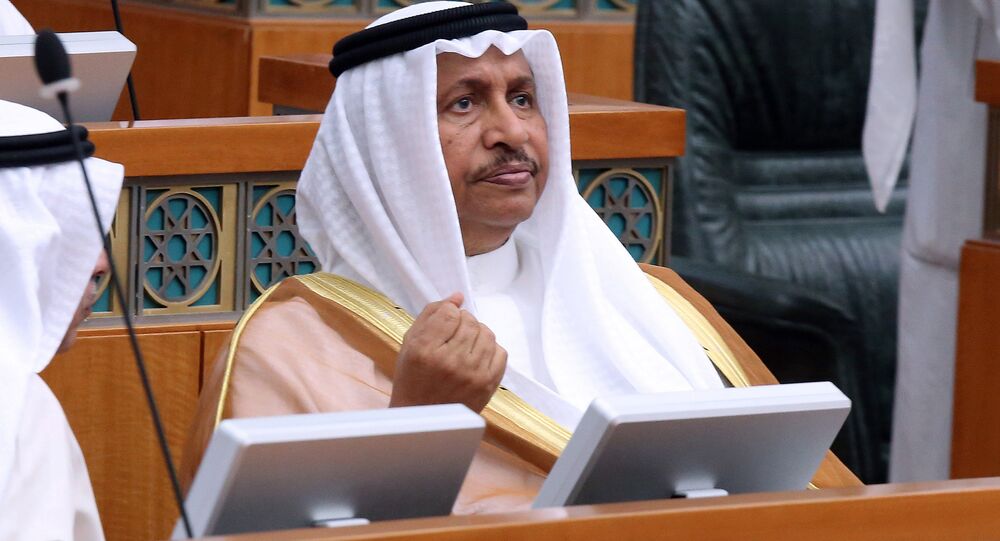 On Tuesday, members of the Kuwaiti government tendered their resignation en masse in light of differences with the parliament. The move came days after over 30 lawmakers submitted a motion to question the premier over a number of issues, including the composition of the cabinet. 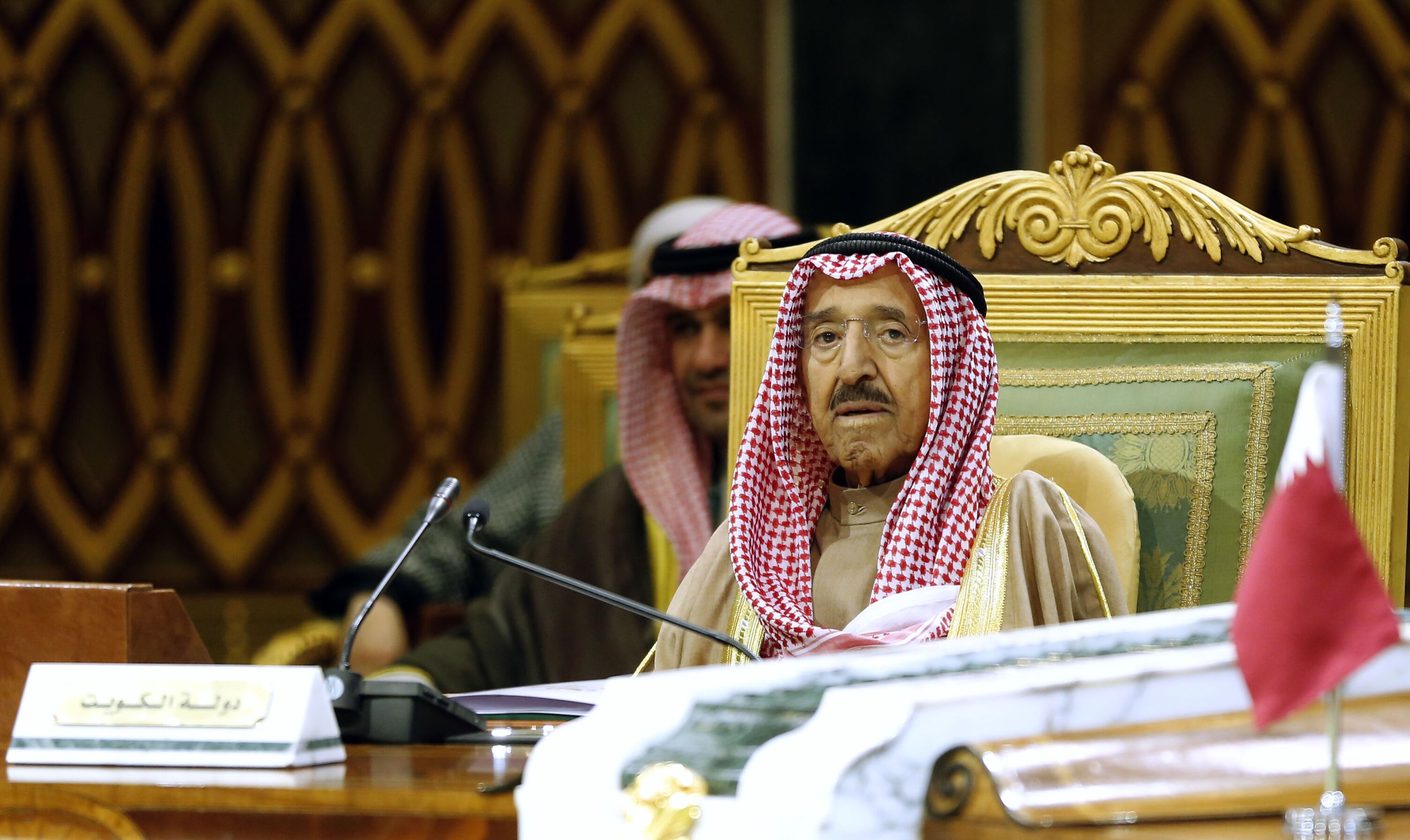 According to Kuwait’s Government Communications Office (CGC), the move was made “in light of developments in the relationship between the National Assembly and the government”, however, the office did not comment on the details of the resignation.

The decision comes just a month after the cabinet was formed.