“A terror tunnel has been detected by the BSF in Bobbyian village of Hiranagar this morning,” a senior police officer said, as quoted by the Hindustan Times newspaper.

According to the police, the tunnel could be used by terrorists to infiltrate the Indian territory. 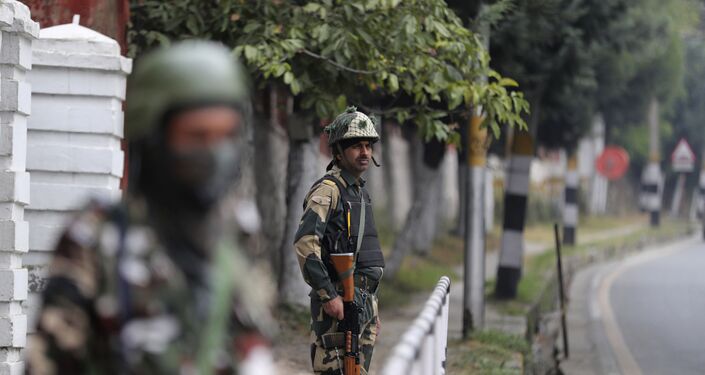 A similar trans-border tunnel, through which four terrorists entered India, was detected on November 22, 2020, according to the Indian authorities.

India and Pakistan have long dueled over and fought three wars regarding Kashmir. Occasional clashes on the contact line have been a regular occurrence, but tensions escalated in August 2019, when the Indian government annulled the special autonomous status of its Jammu and Kashmir state and divided the region into two union territories under the government’s direct control. India controls only the southern part of the Kashmir region, while Pakistan and China occupy the northwestern and northeastern parts, respectively.