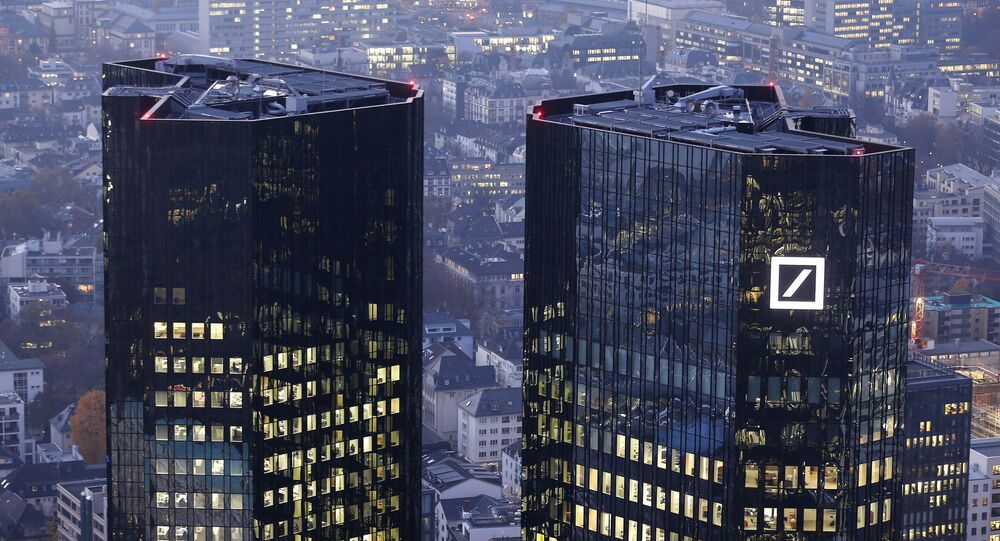 The banks’ decision comes hot on the heels of social networks and other companies suspending ties with the president after he was widely accused of inciting his supporters to storm the Capitol building to “stop the steal”.

Two of Donald Trump’s favoured banks are severing ties with the president following last week’s mayhem at the US Capitol.

The first is Frankfurt-based Deutsche Bank AG that has lent Trump more than $300 million, a person close to the matter said as quoted by Bloomberg.

The second is New York-based Signature Bank that has been rendering service to Trump’s family and associates, including Ivanka Trump, Jared Kushner, and Michael Cohen. It is now closing two of Trump’s personal accounts that hold $5.3 million.

“We believe the appropriate action would be the resignation of the president of the United States, which is in the best interests of our nation and the American people”, the bank said in a statement on Monday. 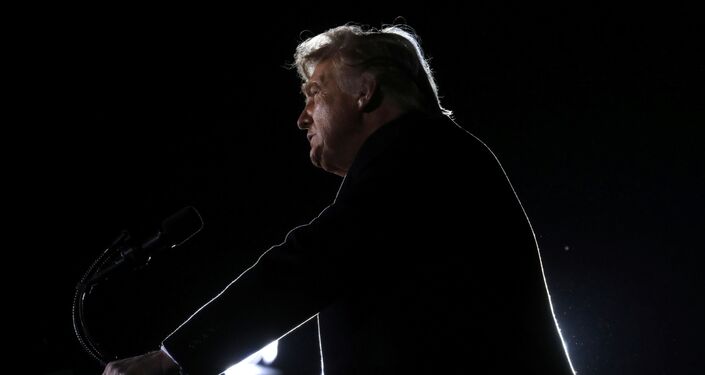 Deutsche Bank stated last month that Trump’s banker Rosemary Vrablic, who helped the president manage relations with the bank had resigned following pressure from lawmakers and prosecutors for information during Trump’s presidency.

On 6 January, thousands of Trump supporters besieged the Capitol in a bid to prevent Congress from certifying Joe Biden’s election victory. The incident took place after Trump reiterated that he would never concede defeat and urged supporters to continue fighting to overturn the election results.