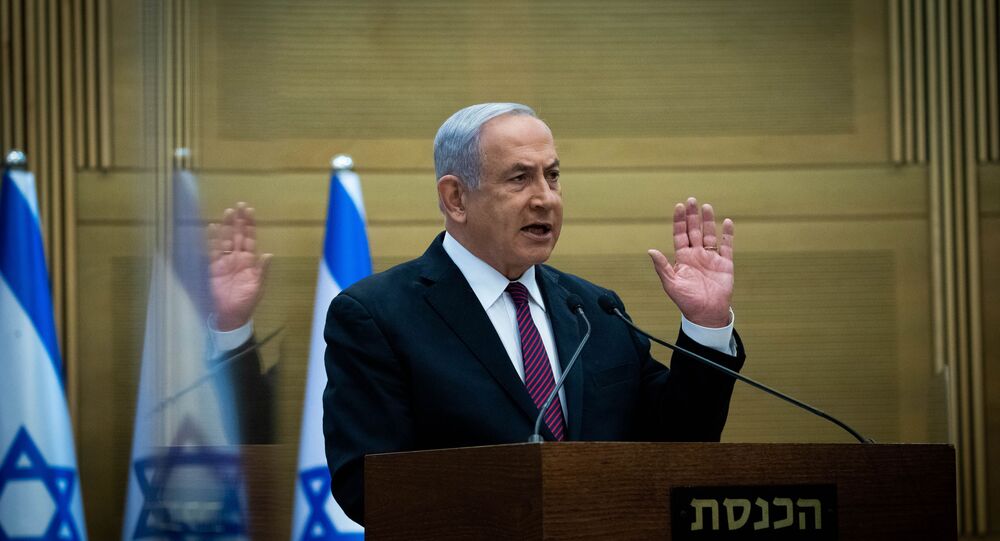 The Israeli prime minister is likely to emphasise his ability to cope with regional threats and will underline his success in securing the much-awaited inoculation for the entire population. His opponents, on the other hand, will focus on his corruption charges and alleged mismanagement of the still raging pandemic.

The upcoming fourth round of Israeli elections set for 23 March will differ from the past three times Israel went to the polls.

Just like before, the main issue will be whether the Israeli public supports or rejects Prime Minister Benjamin Netanyahu but unlike previously, the battle in March will be even more ruthless, rough, and ugly.

Trial That Split the Country

The reason is not only that this time around Netanyahu will need to elbow opponents from the left and the right, something that might force him to alter his rhetoric, but also that in 2021 he will need to face the resumption of his trial, where he will be asked to attend hearings, present evidence, and face a series of witnesses against him.

That trial, where he faces charges including buying positive press and receiving illegal gifts from a rich donor, has already split Israeli society, forming two large camps. One would like to see Netanyahu remain in power, despite the allegations against him. The other wants him to leave his post.

Images of protesters gathering in front of his official residence in Jerusalem are nothing new. They have been circulating since last March, when the first mass demonstrations against him erupted. But there are also those who continue to support him and who will make sure to cast their ballot for him on the appointed day.

US Forces Transported Over 40 Tankers of Syrian Oil Into Iraq, State Media Report