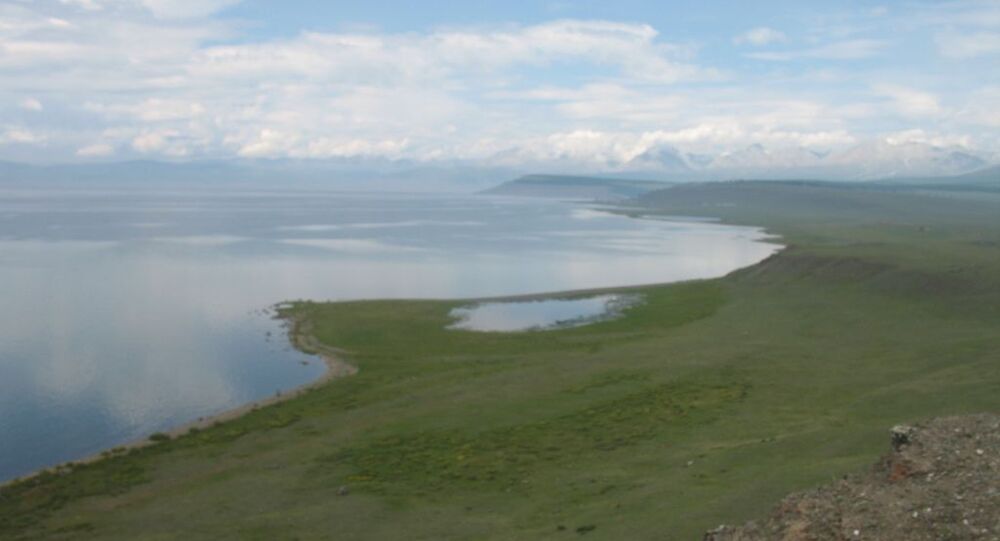 The epicenter of the disaster was registered 277 kilometers southwest of the city of Angarsk, in the Russian Irkutsk region, and 30 km from the Mongolian city of Turt. The temblor was located at a depth of 10 km under a lake.

Seismologists on Tuesday recorded a magnitude 6.5 earthquake on the Russian-Mongolian border, according to the European-Mediterranean Seismological Centre (EMSC).

The epicenter of the earthquake is located in Mongolia, in the middle of a lake and between two volcanoes.

The US Geological Survey (USGS) rated the earthquake at 6.8 magnitude.

At the moment there are no reports of damage or victims.

Earthquakes, including quite strong ones, periodically occur in the regions of Mongolia bordering with the Russian regions of Tuva, the Altai Republic, the western part of Buryatia, and the Chinese Xinjiang Uygur Autonomous Region.

Russia Building World’s ‘Most Powerful Fleet of Icebreakers,’ Putin Says as Race for Arctic Heats Up

Kremlin: No Plans for Putin-Biden Meeting at Climate Summit