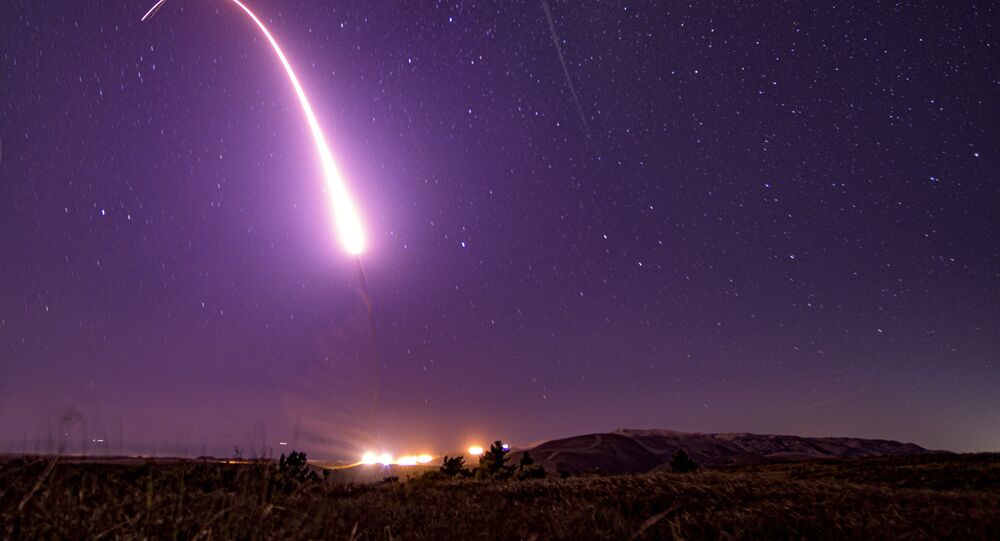 In 2015, when the so-called Iranian nuclear deal was under negotiation, Nixon-era US Secretary of State Henry Kissinger was reluctant to meet it with enthusiasm, suggesting that the talks intended to “prevent an Iranian capability to develop a nuclear arsenal” had ended with “an agreement that conceded this very capability”.

Henry Kissinger, who served as US Secretary of State under former US President Richard Nixon from 1973 to 1977, during Monday’s Jewish People Policy Institute online conference shared his concern that a possible American return to the Joint Comprehensive Plan of Action (JCPOA) could spark a nuclear arms race in the Middle East.

“I don’t believe that the spirit [of the Iran deal], with a time limit and so many escape clauses, will do anything other than bring nuclear weapons all over the Middle East and therefore create a situation of latent tension that sooner or later will break out”, Kissinger said, arguing that Iranian leaders “don’t seem to find it possible to give up this combination of Islamist imperialism and threat”.

He added, however, that he “did not say we shouldn’t talk to them”.

Speaking about possibilities opening up for the incoming Biden administration relating to the recently negotiated Abraham Accords – an agreement under which several Arab countries normalized ties with Israel – Kissinger said that the accords “opened a window of opportunity for a new Middle East.”

“Arab countries understood that they could not survive in constant tension with parts of the West and with Israel, so they decided they had to take care of themselves”, Kissinger said, adding that “we should not give up on what has recently been achieved in these agreements between the Arab world and the Israeli world. I would tell the incoming administration that we are on a good course.”

Biden, who is set to become the US President on 20 January, has voiced intention to return to negotiations regarding the nuclear deal with Iran – an agreement that the outgoing US president, Donald Trump, unilaterally exited in 2018, claiming violations by Tehran.

The incoming Democratic president outlined that his administration would “tighten and lengthen Iran’s nuclear constraints, as well as address the missile program”.

Trump’s 2018 exit from the 2015 JCPOA prompted Tehran to step away from its own nuclear commitments. While Iran has continued to call for a return to the nuclear deal and a lifting of sanctions imposed on the country amid a US “maximum pressure” campaign, its initiative appeared to be ignored.

As Tehran reduced nuclear commitments, Iranian legislators passed a bill to activate the country’s nuclear program on 1 December, approving it several days later. The new legislation envisaged an increase of enrichment levels to 20 percent and the use of 1,000 IR-2M centrifuges and at least 174 advanced IR-6 versions, with the outlook to increase their number to 1,000 by the year-end.

In January, Iranian President Hassan Rouhani ordered a new 20 percent uranium enrichment, with the spokesman for the Atomic Energy Organisation of Iran (AEOI), Behrouz Kamalvandi, signalling that Tehran may be ready to raise purity levels beyong the 20-percent threshold in the immediate future.

On Sunday, Iran’s supreme leader, Ali Khamenei, demanded that the US lift its harsh economic sanctions imposed on Tehran after Trump’s exit from the JCPOA, noting that Iran is in no rush for Washington to rejoin the nuclear deal.