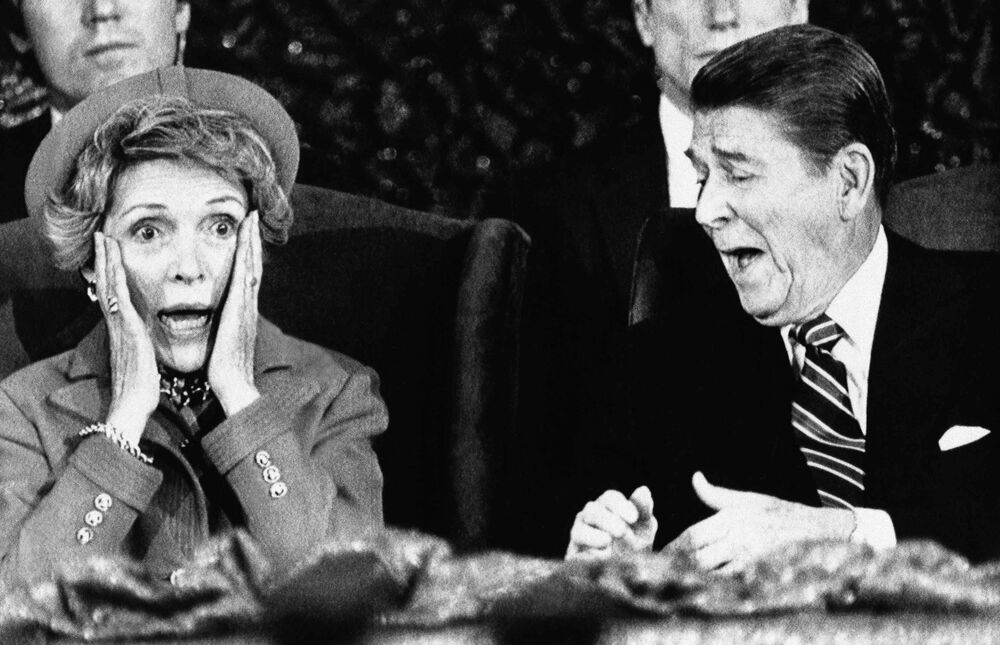 The inauguration of the president of the United States marks the beginning of a four-year term for the newly elected head of state and, since the ceremony for Dwight D Eisenhower in 1953, has almost always taken place on the 20 January. The ceremony takes place even if the president being sworn in has already served a first term.

The first inauguration ceremony was held on 30 April 1789, with George Washington taking the oath of office. All subsequent ceremonies had been held on 4 March until 1937, when inauguration day was moved to 20 January after the ratification of the Twentieth Amendment to the Constitution.

Although most presidential inaugurations since 1801 have been held at the Capitol Building in Washington DC, several previous ceremonies were held in other places, including at Federal Hall in New York City, at Congress Hall in Philadelphia, and the Old Brick Capitol in Washington.

Though inauguration day isn’t a federal holiday, it is observed as a holiday by federal employees working in the “Inauguration Day Area”.

The ceremony is traditionally an outdoor public event, though this year, Washington Mayor Muriel Bowser – together with several other officials – has called on US citizens not to come to the nation’s capital for the forthcoming inauguration because of security concerns.

Anti-Lockdown, Anti-Vaccine Protest Outside Parliament in London as Infections Surge in UK

Mother Nature’s Fury: Natural Disasters That Shook the World in 2020

To Moscow With Love: Tourists Visiting the USSR and Modern-Day Russia