On Monday, Tesla’s shares fell nearly 8% following a stock market decline. As a result, Musk’s net worth was down by $13.5 billion, although he still tops the Bloomberg Billionaires Index.

Tesla’s founder Elon Musk has once again been surpassed by Amazon’s Jeff Bezos in what seems to be a “richest-guy-ever” contest.

According to Forbes’ Real-Time Billionaires Index, which estimates the net worth of the world’s richest persons and then ranks them in order of wealth, Musk’s net worth dropped by $13.5 billion to $176.2 billion, while Bezos lost only 3.6 billion and now has a net worth of $182.1 billion, according to the business magazine’s data, thus taking first place in the list. 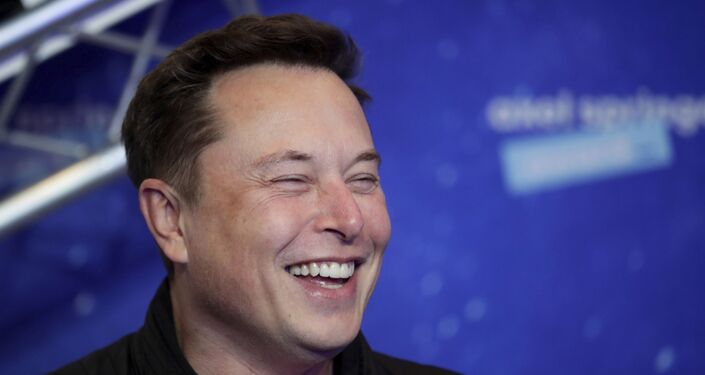 Despite the sharp fall in Tesla’s stock prices due to the Monday decline in stock market indexes, Musk managed to retain first place in the Bloomberg Billionaires Index, outranking Bezos in the list. However, Bloomberg’s data showed that Musk’s net worth before Monday was estimated at $195 billion, while Forbes measured the Tesla CEO’s wealth at $176.2 billion prior to 11 January.

According to Forbes’ Real-Time Billionaires Index, Musk and Bezos are followed by the chairman of LVMH Moët Hennessy Louis Vuitton, Bernard Arnault, with a net worth of $153.7 billion. Here too, however, Bloomberg’s ranking differs from Forbes, as it lists Bill Gates as the world’s third richest person.