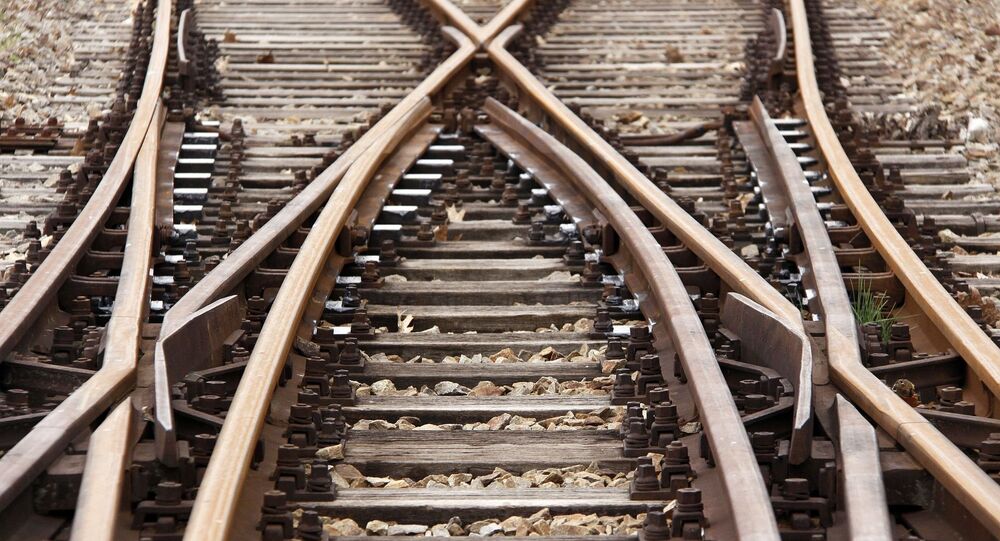 Since 2017, almost 10,000 people have lost their lives annually in various untoward accidents involving the Indian railway, according to the Observer Research Foundation. The accidents include falling on the tracks due to overcrowding, trespassing on tracks, and getting mowed down by trains, among other things.

A tragedy was averted at the Pune railway station in the Indian state of Maharashtra when a woman was rescued from being dragged under a running train.

A CCTV video of the incident that took place yesterday and was shared by the news agency ANI on Sunday showed a woman falling from the edge of the platform as a train speeds up.

​Two police personnel rushed towards the lady pulling her back, preventing her from being dragged underneath the train, which had gathered a good speed by then. Two civilians also lent a helping hand to the policemen.

Puducherry Chief Steps Down After Losing Majority in State Legislature

Thanks for the Protection COVID-Warriors: India’s ‘Rakshabandhan’ Gets Dramatic in Virus-Ridden 2020