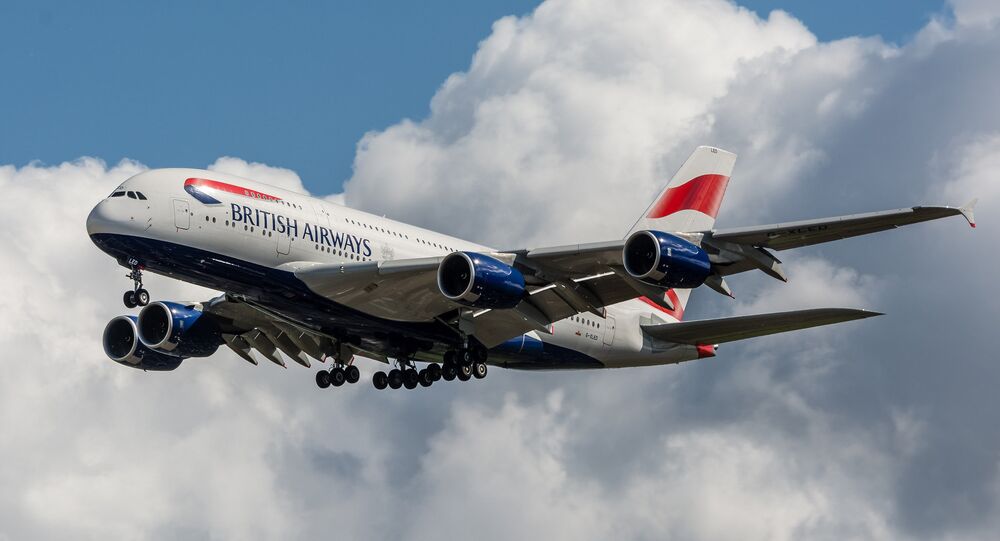 Individuals joining the Group Litigation Order must file before 19 March to claim losses due to the breach, media revealed on Friday.

UK carrier British Airways (BA) will begin settlement talks to customers over a major data breach in 2018, costing the company billions in a payout set to take place later in the year, media reported on Friday.

According to the report, the British airline appointed Your Lawyers to its Steering Committee after the court challenges were launched in 2019.

The firm said that BA had admitted fault for the massive data breach, resulting in £6,000 each claimant, or up to £3bn in total, Your Lawyers estimated.

But a BA spokesperson said the firm does not “recognise the damages figures that Your Lawyers has put forward”.

The news comes after British Airways was hit by two massive data breaches from April to July and August to September. The breaches compromised data from 185,000 and 380,000 BA users, respectively.

Billing addresses, email accounts and payment details were exposed in the hack, resulting in a £183m fine for violating GDPR rules reduced to £20m after consideration, the UK Information Commissioner’s Office said at the time.

“Their failure to act was unacceptable and affected hundreds of thousands of people, which may have caused some anxiety and distress as a result. That’s why we have issued BA with a £20m fine – our biggest to date. When organisations take poor decisions around people’s personal data, that can have a real impact on people’s lives. The law now gives us the tools to encourage businesses to make better decisions about data, including investing in up-to-date security,” an ICO statement read.

The news comes just after the US Department of Justice (DoJ) slapped Boeing Co a $2.5bn fine for “conspiracy to defraud the US” over design flaws in the 737 MAX, resulting in two deadly crashes in Ethiopia and Indonesia, killing 346 passengers.