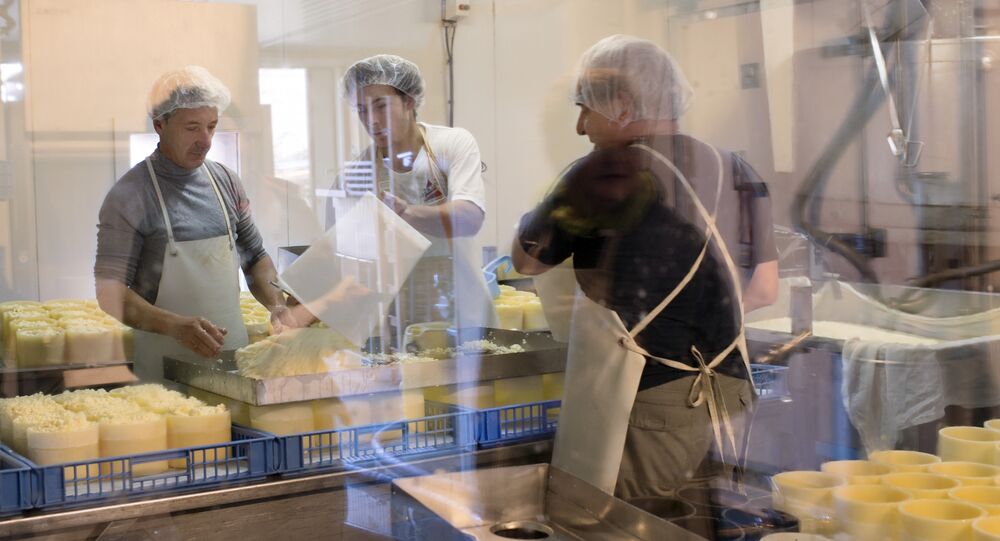 MOSCOW (Sputnik) – Imports from France will not be slapped 25 percent tariffs in the United States just yet as the US government needs more time to work out a coordinated response to new tax regulations in several other countries as well, the US Trade Representative’s Office said.

“The U.S. Trade Representative has decided to suspend the tariffs in light of the ongoing investigation of similar DSTs adopted or under consideration in ten other jurisdictions. Those investigations have significantly progressed, but have not yet reached a determination on possible trade actions,” the office said in a press release.

According to the agency, postponing the French tariffs will make it possible for working out a coordinated response in all ongoing DST investigations.

The French goods that were supposed to get taxed more upon entry to the United States included designer bags and cosmetic products. Last year, the US administration also threatened France with up to 100 percent tariffs on certain luxury goods, such as cheese, wine and designer accessories, as well as airplanes.

The tariffs were due to take effect on 6 January. They were announced in July in response to France adopting a digital service tax (DST) on French-generated revenues of tech companies regardless of their location. The United States found it hostile to its own digital companies.

US Stocks Rally Strongly Into March With Nasdaq Up 3%

Apple to Invest Over $1.1Bln in Munich Hub for 5G, Wireless Technologies Research