Since US President Donald Trump’s arrival to the White House, the traditional means in announcing new governmental steps went out the window for the most part, as the commander-in-chief preferred revealing developments via social media, specifically through Twitter. 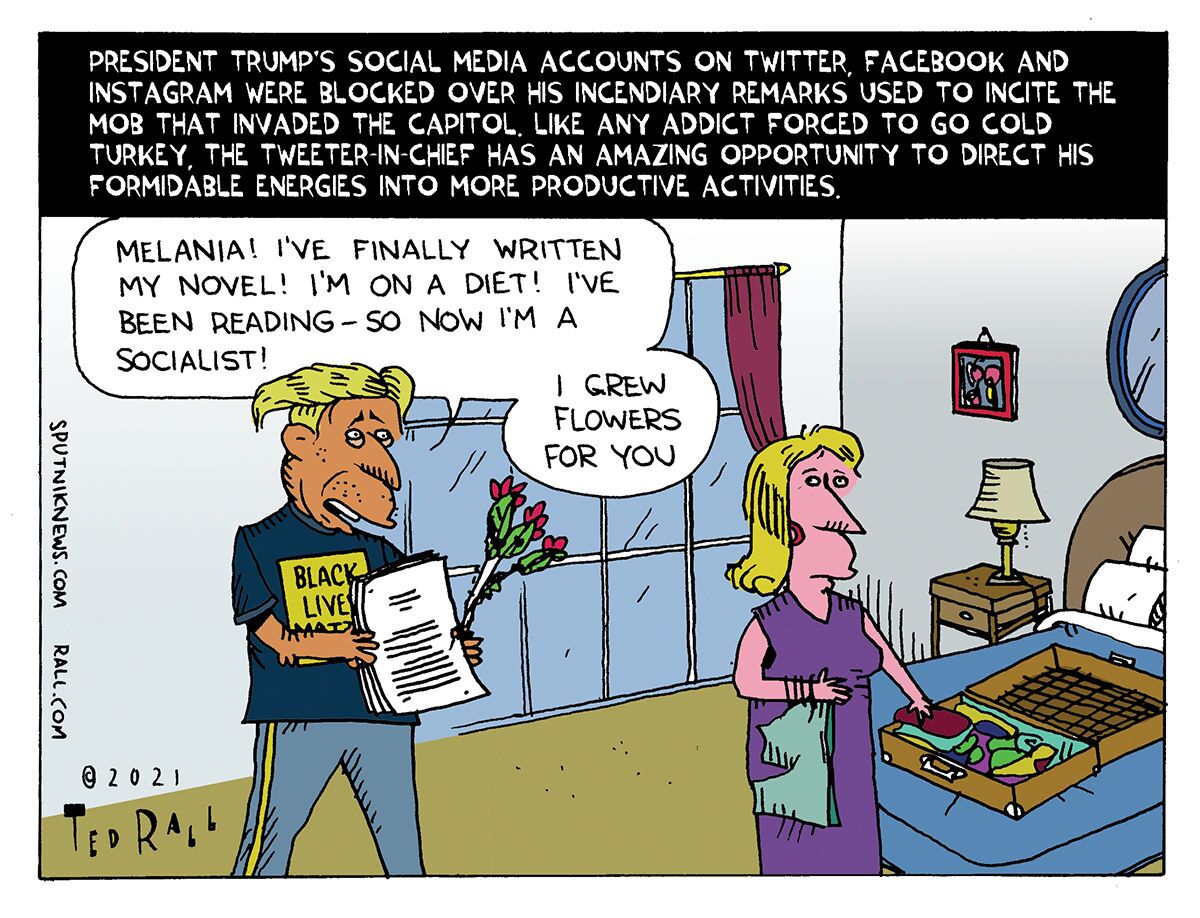 Facebook CEO Mark Zuckerberg announced Thursday that Trump would be banned indefinitely from the social media platform, including the photo-sharing app Instagram, over shared content that incited his supporters to violently act out at the US Capitol.

Zuckerberg noted the ban would at least stay in place for the next two weeks to ensure a peaceful transition of power toward the incoming administration of US President-elect Joe Biden.

Acknowledging that past posts by Trump were flagged or outright removed from the platforms, Zuckerberg explained that the latest remarks that incited violence mean the context “is now fundamentally different.” He added, “We believe the risks of allowing the president to continue to use our service during this period are simply too great.”