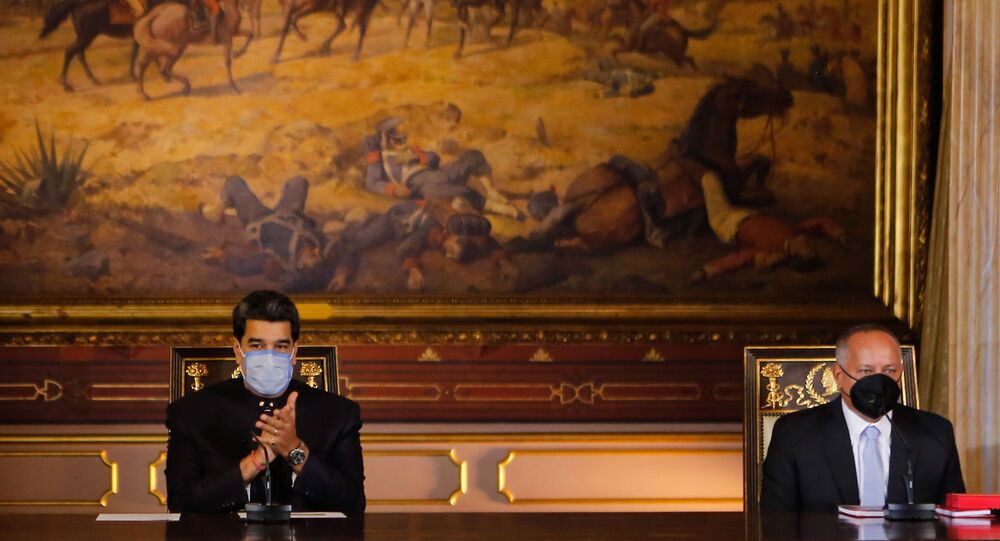 MEXICO CITY (Sputnik) – Venezuelan President Nicolas Maduro on Thursday signed a decree on the creation of a new maritime territory on the Atlantic coast of the country, where significant deposits of hydrocarbons are located, that includes the Essequibo region, which is disputed with neighboring Guyana.

“I signed a decree on the creation of the Venezuelan Atlantic facade territory. It is approved, please proceed with implementation. For Venezuela and Essequibo!” Maduro said during a meeting with the State Council and the National Defense Council.

In December, Caracas condemned the decision of the International Court of Justice (ICJ), which recognized its right to resolve the Essequibo dispute. Maduro’s Thursday meeting with state councils was focused on possible response measures.

The territorial dispute between Venezuela and Guyana dates back to the 19th century. In 1966, both countries signed the Geneva Agreement seeking a peaceful solution to the dispute, but in 2018 Guyana filed a lawsuit with the ICJ, in which it asks the court to legally uphold the 1899 arbitral decision, which gives the country absolute control over the territory.