The reason for this instability, believes an Israeli expert, is rooted in Prime Minister Netanyahu’s legal battles; reforms that would change the situation will only be possible once he leaves the political stage.

With less than three months left until Israelis take to the polls for the fourth time in less than two years, some of the country’s analysts are already saying that a scenario where the Jewish state will face another round of elections is not a far-fetched possibility.

If these predictions prove accurate, Israel will beat its own record. Dr. Ofer Kenig, a research fellow at Israel Democracy Institute (IDI) who carried out a study comparing 20 parliamentary democracies, says his country is already leading in its frequency of parliamentary elections.

According to his study, the Jewish state has held elections on average every 2.3 years since 1996. In comparison, Spain has headed to the polls every 3 years during the same period of time. The UK does it every 3.8 years and Italy has cast ballots every 4.4 years.

The past couple of years have been particularly difficult for Israel. Prime Minister Benjamin Netanyahu has been struggling to form a coalition, as the camp of his rivals within the Knesset continues to grow and the dissatisfaction of the masses with his policies has piled up.

Even when he did manage to form a coalition, his ability to pass reforms or move ahead with major construction projects was limited, partially because of the raging coronavirus that continues to take a deadly toll and partially because of his partners within the government, who don’t see eye-to-eye with the PM. 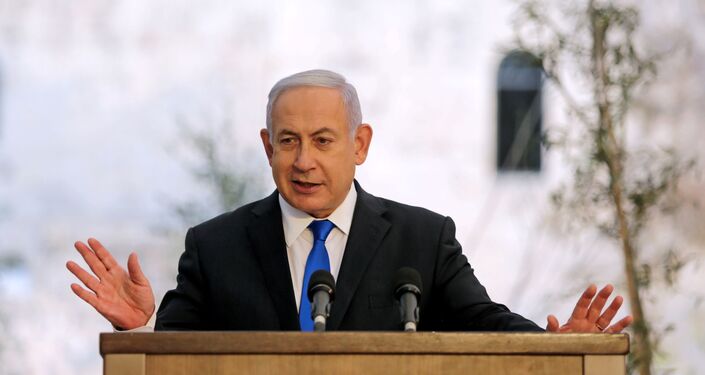 “These past couple of years were an anomaly, and I believe this mess was prompted by the legal battles of Netanyahu,” said Kenig, referring to a series of graft probes against the PM that include buying positive coverage for himself and his family as well as receiving illegal gifts from a rich donor.

“Hadn’t it been for his legal problems, Israel wouldn’t have so many rounds of elections. And if he took the responsibility and resigned to take care of his personal matters, the country’s parties could have bridged their gaps more easily, something that could pave the way for a stable coalition process.”

But the opposition hasn’t obtained any achievements either.

The PM’s opponents could not come to terms with one another to create a joint front that would replace the current PM and the result has been that Israel’s current opposition has remained dysfunctional and unable to push forward any substantial reforms or improvements to the current problems.

However, the trouble is that even before the instability of the past couple of years, Israel had been suffering due to political turbulence.

That turbulence has been largely attributed to the abundance of political parties that at times struggle to come to terms with one another, and the flaws of the Israeli system, that requires parties to form a coalition,  something that oftentimes leads to frictions and instability. 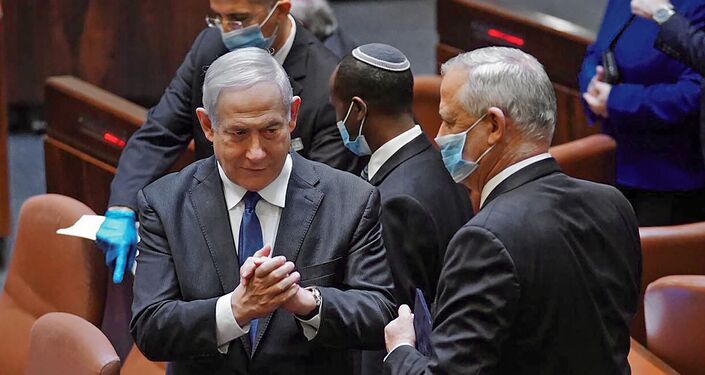 In the past, there have been attempts to try to put an end to that dependency on coalitions. Between 1996 and 2001 Israelis who went to the polls had to slide in two ballots: one for a party and one for the PM, but that system didn’t work either, primarily because that system gave more power to parties instead of empowering the Prime Minister.

Kenig, together with his colleagues at the IDI, have come up with other initiatives too. They suggested introducing a regional electoral system as opposed to the current one, that doesn’t divide the country into regions. They advocated the abolition of the deadline for the approval of the national budget, whose failure to pass results in the dissolution of the Knesset, and spoke in favour of changing current rules of government formation in a bid to make it easier for a minority coalition to get into office.

Now, however, Kenig says these and similar measures are unlikely to take off, that is until Netanyahu is no longer in office.

“Any reform or a suggestion to improve the system cannot be debated professionally because every such effort will be dictated by his personal needs and the state of his legal affairs. This is why I believe that changes will be implemented only after he is gone.”

And until that happens, Kenig says, Israel will continue to suffer from instability and have an unpredictable future.

“Democracy is a system that’s aimed at managing the country and if we have elections every several months, nothing will be managed. You can’t really promote necessary reforms in the economy, education, transportation or anything else and this is something that we do want to change.”

Iran Condemns US Attack on Syria as ‘Aggression, Violation of International Law’