The row comes as the PTA is set to resume spectrum auctions on 19 January after a court injunction blocked the sale in November last year, namely after the Chinese telecoms giant raised concerns about the exclusion.

Huawei has launched a legal contest against Sweden’s decision to ban the Chinese telecoms giant from 5G mid-band spectrum auctions in the country, Reuters reported on Thursday.

The legal action will also challenge the Swedish Post and Telecoms Authority’s (PTS) decision in October to restrict operators using Huawei kit. According to Reuters, the action was filed to Sweden’s Supreme Administrative Court earlier in the week.

“Huawei has on January 5 lodged an appeal to the supreme administrative court,” the company said in a statement. 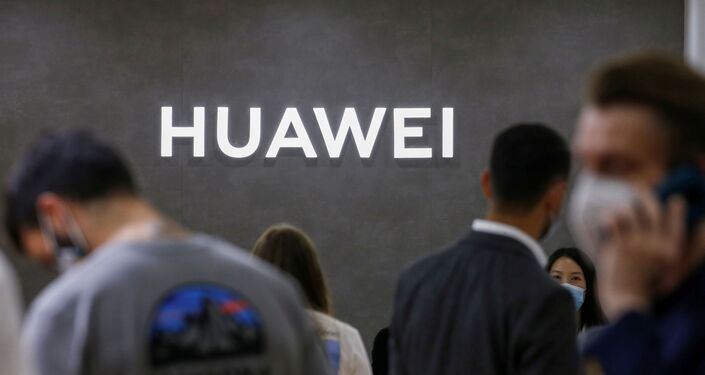 The world’s largest IT equipment supplier added that conditions from the PTS would exclude it from the Swedish market after failing to give Huawei a chance to respond, the report added.

Huawei slammed the decision in October as being “simply based on groundless presumption” and “unfair and unacceptable”.

But the Swedish Court of Appeal approved the PTS conditions, allowing the auction to resume, but also allowed the Shenzhen-based firm to launch further court battles, Reuters reported.

“There seems to be no willingness by PTS to revisit their decision. We believe it’s critical that the auction is once again stopped until the legal uncertainties are removed, either through court settlement or out of court settlements,” Kenneth Fredriksen, executive vice-president for Huawei’s Central East Europe and Nordic Region, told Reuters on Thursday. 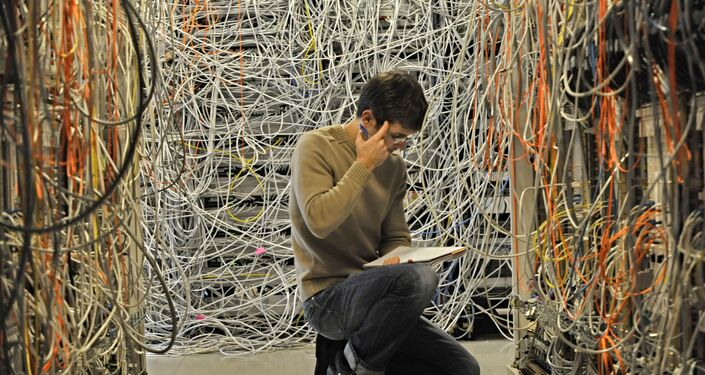 “We believe countries need to combine the consideration of national security with…openness for trade,” Ekholm said at the time.

He added in a separate statement that a slowdown in rolling out 5G could harm the European economy as enterprises depended on the technology for innovating businesses.

Huawei has been targeted by the outgoing Trump administration in the US trade war against China, which saw the Chinese telecom giant placed on an entity list with ZTE and dozens of mainland tech firms in May 2019, with Washington citing national security risks. Huawei was also designated a national security risk in the US, with the Trump administration citing alleged ties to the Chinese Communist Party and military, without providing evidence.