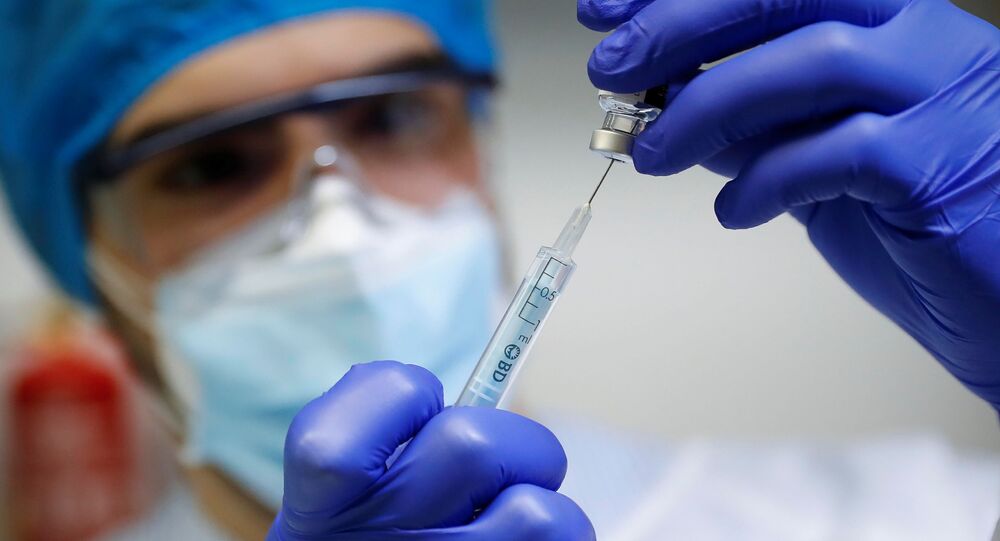 A number of European states, including Spain, are currently rolling out vaccination efforts after US-German vaccine by Pfizer and BioNTech giants was urgently approved by the union’s health authorities in December.

A COVID outbreak was reported at the DomusVi Costa d’en Blanes residence for the elderly in Calvià, Mallorca after a screening on 3 January, prompting an intervention from authorities to stop the spread of the virus.

According to El Pais, 55 of the residence’s inhabitants (half the 110 who live there) and 14 workers have tested positive for coronavirus after receiving the first COVID jab on 30 December.

34 of the occupants have now been transferred to local hospitals in Mallorca after the Ministry of Health took control of the situation as measures taken by the DomusVi management were found to be insufficient.

The newspaper says that 21 infected patients still remain in the residence, and the remaining 55 inhabitants have tested negative for the virus but remain in isolation because of the close contact with the ill ones.

El Pais reports that 104 of the residents have been given their first dose of vaccine against the coronavirus and were waiting for the follow-up jab 21 days later. Screening efforts were carried out before the vaccination with no positive cases registered so it is believed that the virus was detected in the place only after the injections were made. The theory is that the COVID vaccine only starts to work after both jabs are received.

The name of the vaccine in question has not been released. However, Spain has only so far unrolled vaccines produced by American pharmaceutical giant Pfizer and Germany’s BioNTech that were greenlighted by European Medicines Agency (EMA) at the end of December.

On Wednesday, the EMA also approved another American vaccine from biotech company Moderna to soon launch mass injection efforts across the 27-member bloc.

Lesbos in Dire Straits as Germany Plans to Take in 1,500 Migrants From Island’s Refugee Camp – Video