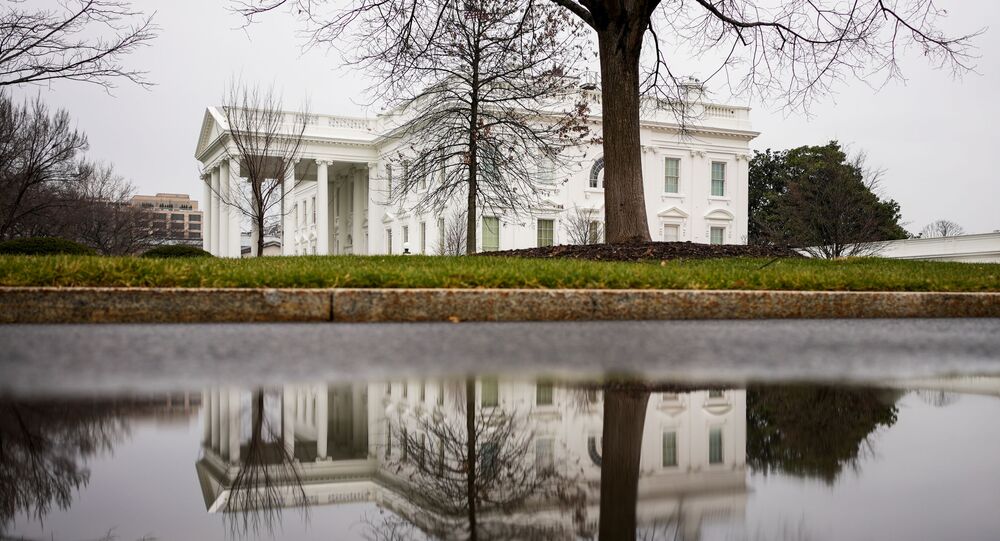 On January 6, both houses of the US Congress will be summoned to approve the Electoral College vote. A formality in the past, this year’s outcome of the procedure could be unpredictable, as at least eleven Republican Senators have declared their intention to challenge the presidential election results.

The outgoing US vice president, Mike Pence, “welcomes” an effort by GOP congress members to “raise objections and bring forward evidence before the Congress and the American people on January 6th” when both the House and Senate certify the Electoral College vote results, using “the authority they have under the law” Pence’s chief of staff Marc Short noted, cited by The Hill.

“Vice President Pence shares the concerns of millions of Americans about voter fraud and irregularities in the last election,” he said.

Earlier, US GOP House Representative Louie Gohmert, with several Republicans in Arizona, unsuccessfully filed a lawsuit against Pence in a Texas state court in an attempt to prove that the vice president has the exclusive right to determine which electoral college members will be counted at the January 6 joint session of Congress.

Pence, through his own legal team, noted that he is not the right person to sue over the issue. A federal judge subsequently dismissed Gohmert’s suit on 1 January for lack of standing.

Both chambers of the US Congress will certify the results of the electoral vote at a joint session on 6 January. According to law, legislators can object to the vote in a particular state if at least one member of the House of Representatives and one member of the Senate file a written appeal.

If that should happen, the Congressional meeting would be suspended so that both chambers can separately decide whether the objection is justified. If at least one of the chambers of the legislature speaks out against, the protest is denied.

Democrat Joe Biden has 306 electoral votes, against 232 to the incumbent US president. Trump, however, has refused to concede, alleging voter fraud, despite that his campaign has reportedly lost some 59 lawsuits that were filed within the past months.

Marilyn Manson to Turn Himself in Following Accusation of Videographer Assault, Reports Say